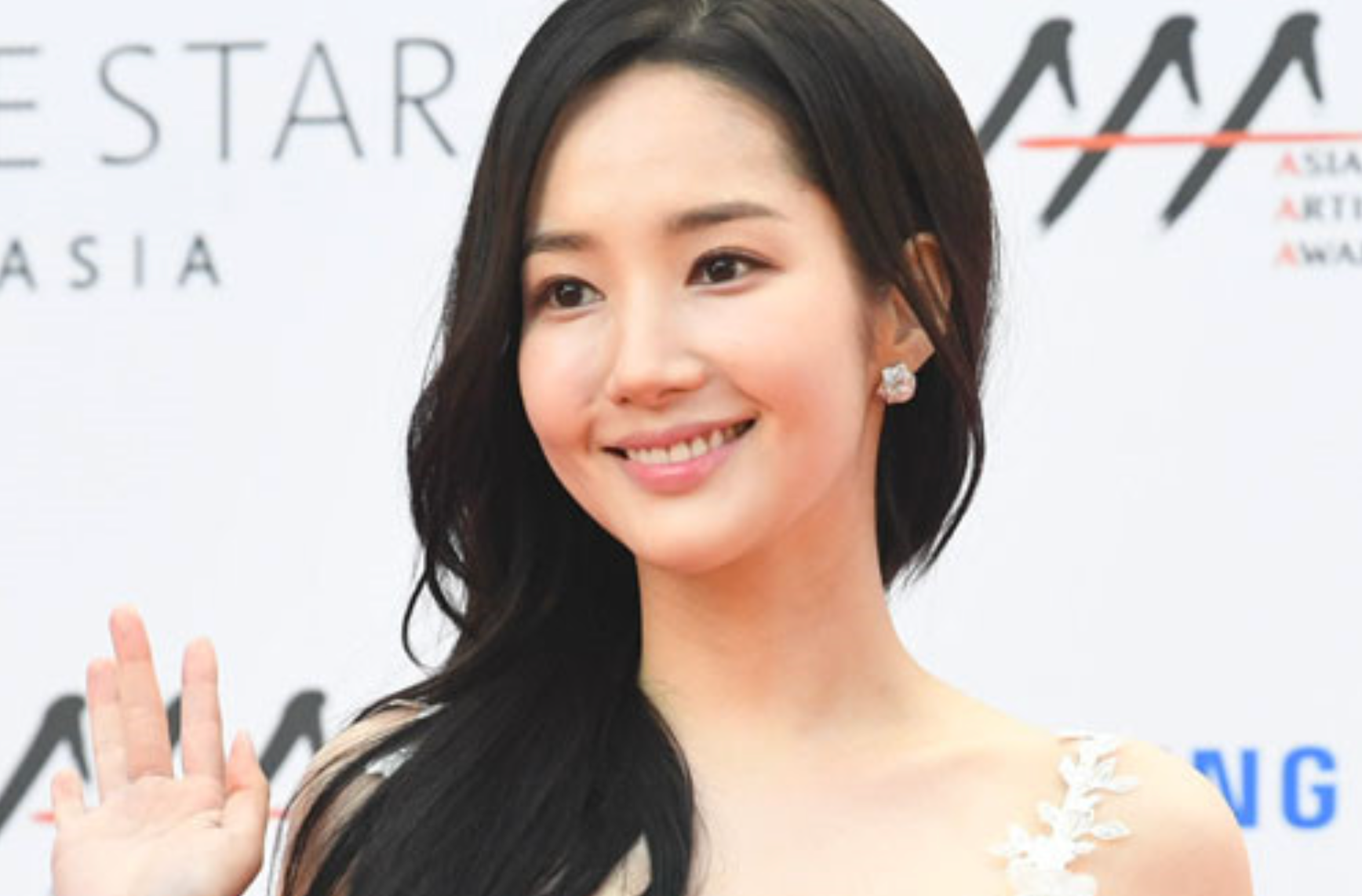 Article: [Exclusive] “The reasons for the seizure and search of Hook include ’embezzlement charges'”

An informant has come forward with testimony regarding search and seizure by police.

On the 10th, the Severe Crime Investigation unit of the National Police Agency conducted a search and seizure of Hook Entertainment‘s office building in Cheongdam-dong, Gangnam-gu, Seoul for 5 hours. Since’s it’s very unusual for National Police to conduct such a massive raid of an entertainment agency, attention was focused on the reason behind the seizure. A source from legal circles revealed, “the search and seizure at Park Min Young‘s agency is due to embezzlements by some executives including agency CEO Kwon. Police are reviewing whether to apply charges under Special Economic Crimes Aggravated Punishment Act if the embezzlements committed by Hook executives exceed 5 billion won.”

An official from the legal industry told SBS, “The fact that a search warrant was issued means police have reached a level of certainty in their suspicions over the charges under investigation.”

For this reason, it’s suspected that this is the angle and main focus of investigations by National Police and the reason behind the search and seizure conducted at Hook Entertainment. At the time, Park Min Young had left for Japan right after concluding the filming schedule for her tvN drama.

As this news overlaps with the aftermath of Park Min Young’s scandal with Kang Jong-hyun and police investigations into Hook, it’s expected that future activities by actors Yoon Yeo-jung, Lee Soo-jin, and Lee Seung-gi will inevitably be disrupted.