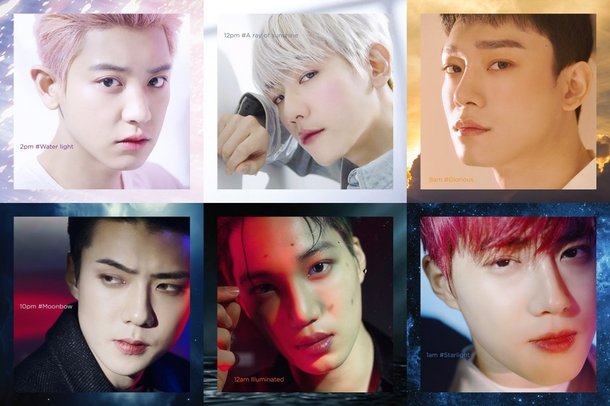 2. [+1,784, -64] It might just be a coincidence but I doubt it had no influence over the decision either. What CF company would want to use someone so irresponsible?

3. [+1,535, -95] It signifies that EXO is on its last legs. They’re getting older and Nature Republic has gotten all they wanted out of them.

4. [+106, -6] Thank goodness their contract was already expiring. Imagine if something happened mid-contract? They’d owe a ton in violation fees.

5. [+105, -7] Nature Republic’s main consumer base is teens and twenties. It’s better for them to contract with a younger model.

6. [+103, -7] How many current idol fans are willing to pay up and applaud their idol being lovey dovey with a wife ㅋㅋㅋ Poor Suho having to suffer through all this.

7. [+72, -2] He’ll probably end up leaving EXO and bringing his kid onto ‘Superman Returns’ soon like a certain someone

10. [+57, -1] There are tons of cute kids, why use a father as your model? Their target consumer base is teens and twenties.

12. [+42, -1] Even if Chen’s scandal didn’t influence the decisions over the contracts, the fact that this is a headline at all means that Chen is negatively impacting the group already 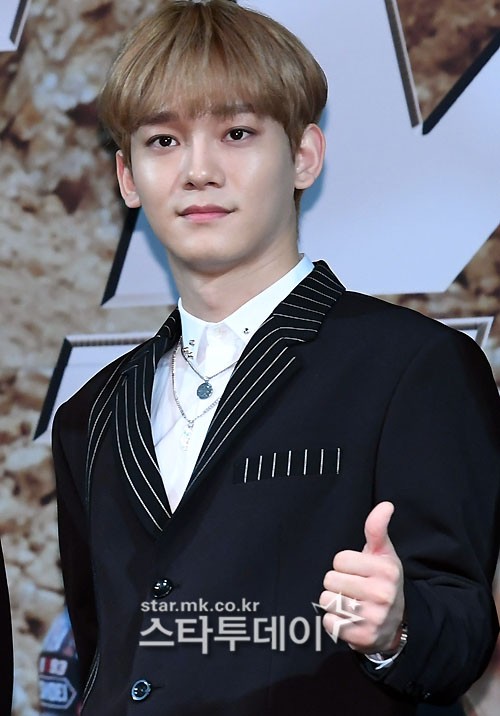 Article: ‘Wedding announcement’ Chen, EXO-L turn their backs on him… “Request for him to leave the group, request an answer from SM”

1. [+9,859, -848] Before you hate on the fans, please ask yourself why a fandom that went through three members leaving is now personally asking Chen to leave

2. [+7,578, -738] Fans aren’t turning around because of the simple matter of marriage. I hope Chen knows that. Chen was the first to turn his back on the fans and all their time spent together.

6. [+2,212, -194] Us fans didn’t turn against you because you’re getting married but because you showed no sign of consideration to the group or the members. Others, however, think what you’re doing is cool and deserving of praise. They think that what we’re doing is immature and it makes me feel so bitter. Jongdae-ya, by taking responsibility for the person you love, you are also shifting responsibility onto the people who love you. We did not throw Chen away. Jongdae, you threw Chen away.

7. [+1,307, -76] People have no right to comment on this unless you’re actually a fan. I have no idea why people who didn’t even know if Chen was a Korean member or Chinese member before all of this hit the news are commenting on it like they know anything.

9. [+1,198, -59] Jongdae-ya, don’t you think it was too much for you to say “the plans are ruined” without even saying sorry? You knew what you were doing when you said that, right? You knew how angry that would make us, right?

10. [+1,024, -102] There is not one fan who turned their back because of the wedding itself. It’s because we’re all sick of Chen’s selfish actions and his lack of consideration for the team. We chose to stay quiet when he’s been acting sick in love since 2016. Did he think we would put up with him for that much longer?

15. [+616, -33] Fans are not demanding that he leave with an easy heart. As a fandom, we’ve suffered through three leaves already so SM needs to understand quickly why we’re asking him to leave and kick him out. I don’t even want to think of an EXO that includes Kim Jongdae anymore.