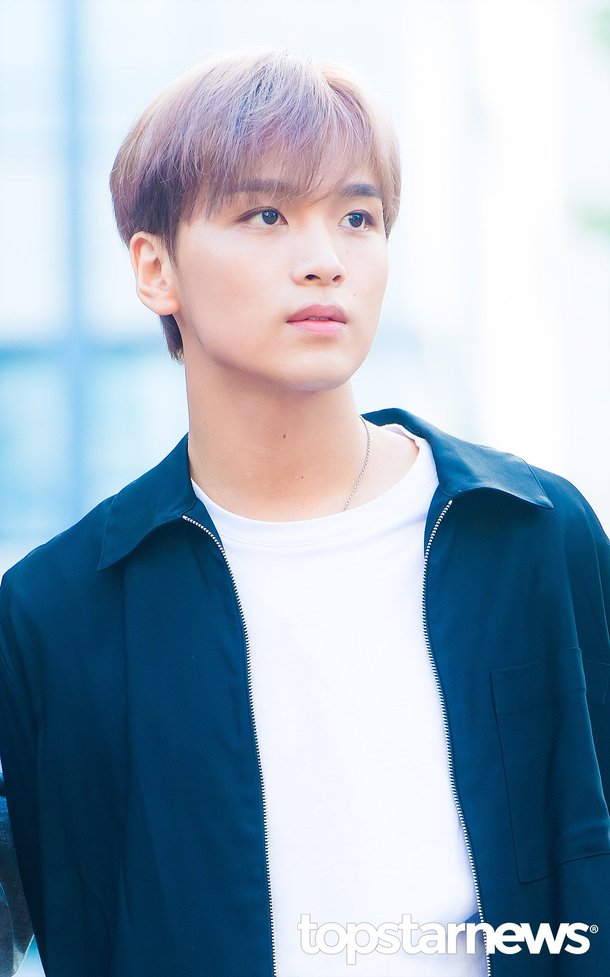 Article: NCT Haechan’s security gets publicly outed… “reads my texts but leaves my Katalk on read”

1. [+309, -38] Pfft ㅋㅋㅋ Looks like he wanted to brag to his friends that he’s a security guard for an idol ㅋㅋㅋㅋㅋㅋㅋㅋㅋㅋㅋㅋㅋㅋ

3. [+161, -5] Does he think he’s doing some prestigious job or something? He has no basic sense of responsibility for his own job.

4. [+42, -3] Why would an idol need to keep in contact with their security for? Shouldn’t you be talking to their manager?

5. [+29, -1] I think he needs to reflect on what his job actually means. Standing between crazy fans isn’t his only job, he shouldn’t be calling his client “rascal this, rascal that”. It’s none of his business whether his client wants one car or two, three cars. If they all wanted to get in one car, he should be thinking about his own job getting cut first.

6. [+29, -3] What reason would there be for an idol to talk 1:1 with his security? I’d understand the more veteran celebrities managing their own people but this guy’s a rookie, there’s no need for him to be having private conversations with his security.

8. [+26, -4] They’re of a business relationship so the idol probably doesn’t want to get private through Katalk and keep basic conversations to text messages. Imagine if your co-workers were messaging your private Katalk, that’s so annoying.

11. [+14, -0] He’s not obligated to reply to his security. I bet most don’t even reply to their managers unless it’s important.