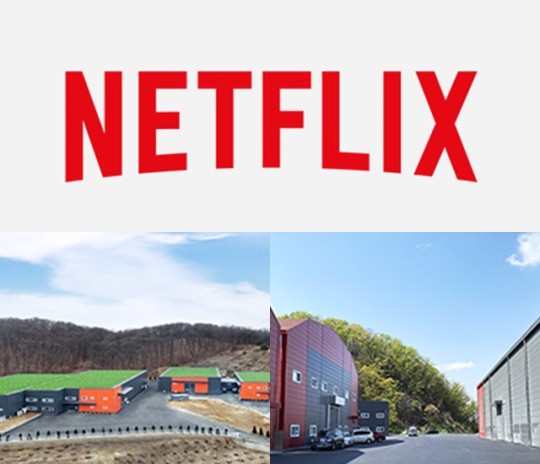 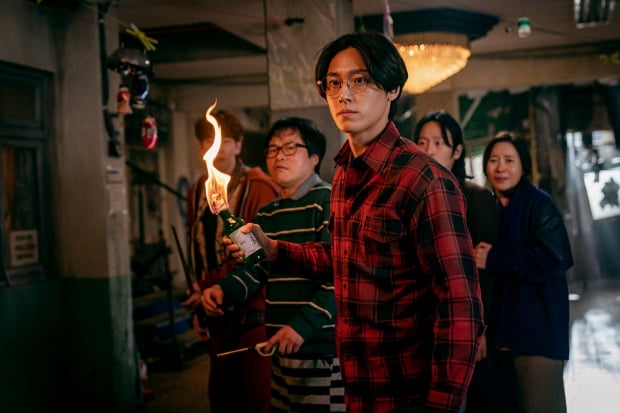 1. [+1,638, -24] I think this is for the better… I was watching ‘True Beauty’ on tvN recently and they had so much Chinese money invested that they were throwing in Chinese companies into their PPL without any thought. There were scenes of teens eating hot pot at a convenience store, which is ridiculous, and Chinese language ads at bus stops. It really ruined the drama and actors’ image for me and turned me off. I’d rather our dramas wait for ‘proper’ investments from companies like Netflix to upgrade the quality of our work from there.

2. [+855, -8] Watching ‘Kingdom’ made me realize that a big investment like Netflix really changes the quality of the work. ‘Kingdom’ was practically at risk of losing their plotline because the producers were trying to cut expenses until Netflix jumped in and saved it.

4. [+43, -2] It’s pretty amazing. Netflix said they’d be investing 1 trillion won into the Asian market and 70% of it went to Korea, which probably means that our country is unrivaled.

5. [+38, -3] ‘Sweet Home’ is fun, as well as ‘Kingdom’. Our country has become a strong contender in the entertainment market. ‘Sweet Home’ really made me realize that we’re now at the cusp of becoming a media empire.

7. [+24, -0] I’d much rather take in a big investment from a company like Netflix than bringing in more Chinese money

8. [+20, -0] As of right now, all of the best drama scripts are being taken up by #1 Netflix, #2 CJ, #3 JTBC… and the scripts that are thrown out get taken up by KBS, MBC, and SBS. The reason for this is that the latter three have always been known for producing low quality dramas. CJ and JTBC then poured out a ton of high quality content which elevated their status to where they are today.