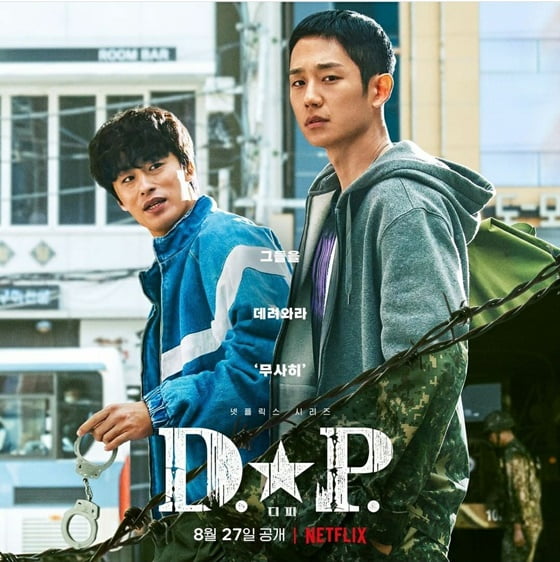 Article: Military official’s reaction to watching Netflix’s ‘D.P.’ – “The drama’s a bit extreme to say that any of that could’ve happened at base in 2014”

1. [+1,975] He probably found it uncomfortable because the drama’s showing the facts

3. [+868] Instead of trying to hide the mistakes of our past, let’s please focus on working to better our future conditions

4. [+654] He felt uncomfortable because the drama’s too real

5. [+500] The higher-up officials don’t know ㅋㅋ either they don’t get it reported to them or everyone gets fired before it gets to them. Can you imagine the abuse that goes on under the nose of officials?

9. [+20] This is why there’s a saying in the army that the enemy we’re fighting is not North Korea but the top officials in our own military. There have been countless abuse scandals since 2010 and top officials have either ignored it or let it all slide.

10. [+8] Who cares whether the stuff in the drama happened in 2000 or 2010? Does a decade make a difference in helping you sleep at night? How can top officials who have never experienced such abuse speak about it? And if they do know about it, why haven’t they done anything to fix it? Strengthen the laws or something. The fact that this official found the drama uncomfortable to watch just means that the truth is too blatantly exposed for him.