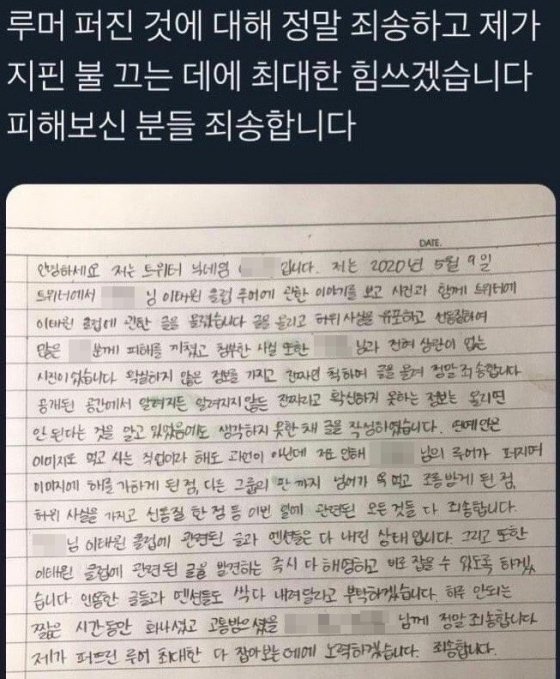 3. [+229 -15] And yet the haters will never read articles like this ㅎㅎㅎㅎㅎ because the truth was never important to them in the first place

4. [+30, -0] From the beginning, there was no evidence, which is why Big Hit said they couldn’t check for themselves. All of you who assumed that the rumors were true because of that should reflect on how you run your mouths from now on.

6. [+26, -0] I’m more amazed that there are fools out there who will believe someone’s fabricated story without any picture or video evidence

10. [+17, -0] The reporters who put out articles using an anti’s post without even checking the facts are the problem. Reporters these days don’t seem to know what the very basic need of their job is.

11. [+15, -2] Big Hit already said refused to comment on yesterday’s news because it wasn’t worth commenting on. They also uploaded a Jungkook video on their official YouTube as if to tell the haters off!!

12. [+11, -0] So where’d all the hundreds of haters go yesterday? ㅋㅋㅋㅋㅋ Pisses me off how easy it is to spread rumors