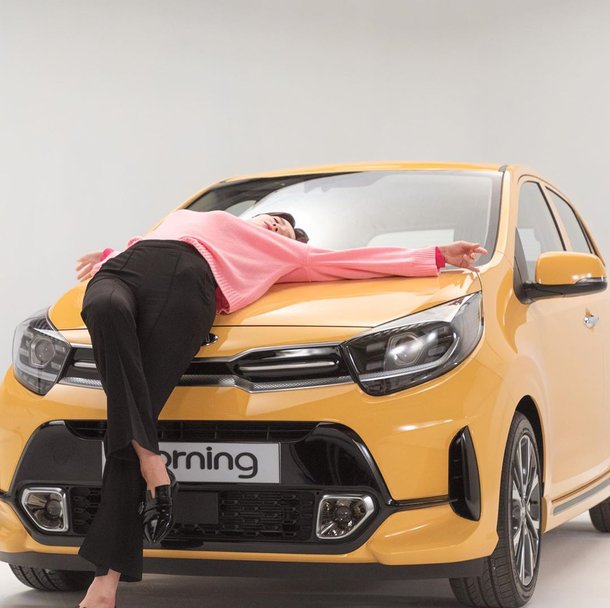 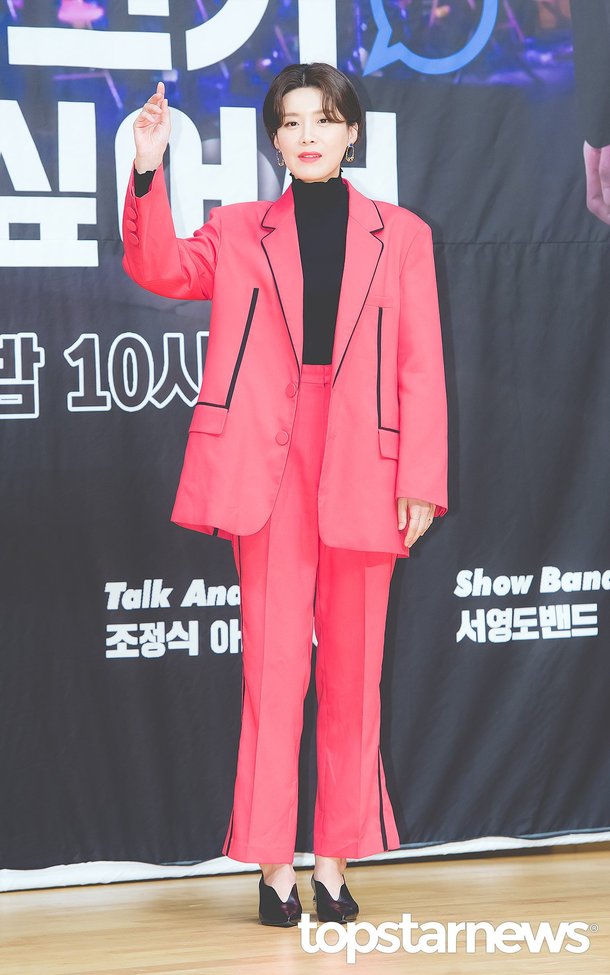 Article: Jang Do Yeon becomes model for compact car company, is she not allowed to drive a Benz then? Netizens reotrt “Well Cha Eunwoo is a model for a period pad company”

1. [+6,653, -126] “It’s not like Ma Dong Suk uses Etude House products”, “Is Won Bin only allowed to drive Sonatas then?” “Well Cha Eunwoo shot a CF for a period pad company when he doesn’t even get periods” ㅋㅋㅋㅋ ah, hilarious

4. [+176, -15] Why should she turn down the ad? If anything, it’s the company’s marketing team that messed up by choosing her as their model. They specifically chose someone who said on TV that she drives a Benz because people look down on her if she drives compact cars ㅋㅋㅋ

5. [+146, -17] This isn’t about her driving a Benz in real life. It’s because she once said that people look down on you if you drive a compact car. The article doesn’t get it.

6. [+102, -25] Yes, Jang Do Yeon should be able to drive whatever she wants, a Benz included. But what’s the point of a CF model? It’s to sell a product to consumers, to promote that item and talk about how good it is. However, you have to admit that there’s a disconnect when she’s promoting Morning cars while driving a Benz herself.

8. [+77, -4] The problem with her being the model is that she herself said that there’s a bias against gagwomen in that people assume they don’t make enough to drive luxury cars, which is why she bought her Benz, so it’s a bit funny to see her now promoting a cheaper car brand.

12. [+46, -8] She said that she was looked down on when she drove a compact car so now that she’s promoting one, is she saying that it’s okay for people to look down on her consumers? Yes, it’s wrong that people look down on others based on the car they drive, but she’s just as wrong for falling into that trap. Her statement makes her unfit to model this brand. No one would care if she was a Benz model but she’s not.