Article: Did Blackpink take a jab at TWICE with ‘Pink Venom’?

BLACKPINK is under suspicion of dissing TWICE.

On the 19th, after Blackpink’s pre-release of their new song ‘Pink Venom‘, suspicions of an alleged diss began circulating around online communities.

The phrase from ‘Pink Venom’, “Don’t even think about bringing popcorn” is causing controversy as TWICE came out with the ‘Twice combo set‘ for their promotions of the CGV movie theater. 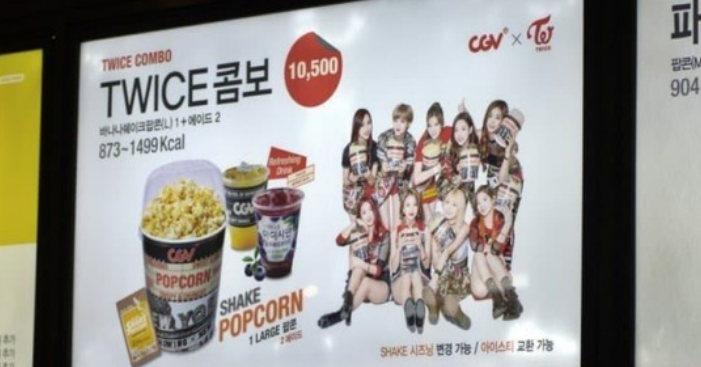 Further jabs at TWICE were discovered in the lyrics that state, “I talk that talk, I close my eyes” and “Don’t look at pop pop” and “One by one then two by two” also caught attention. 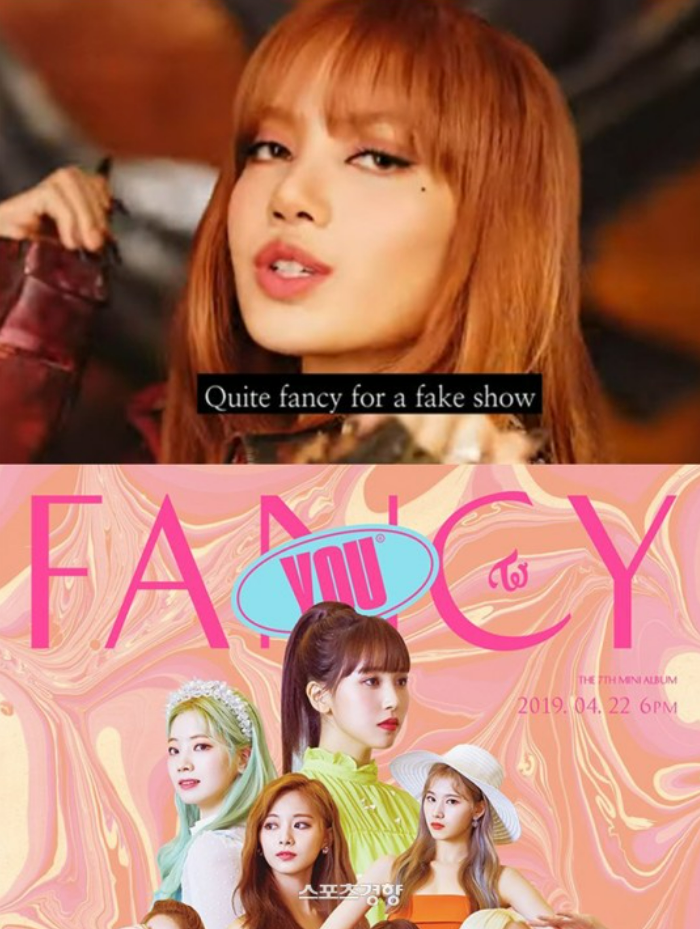 The lyrics “Quite fancy for a fake show” were also suspected to be a jab at Twice‘s 2019 song ‘Fancy.’

Some netizens are insisting that YG Entertainment artists are always under suspicion of dissing other idols or singers whenever they release a new song causing controversy. There are ongoing heated debates in online communities over the alleged “diss” in the lyrics with others arguing that there is a lot of content out already that provides credibility for the suspicions.

Meanwhile, lyrics for ‘Pink Venom‘ were written by Teddy and Danny Chung.