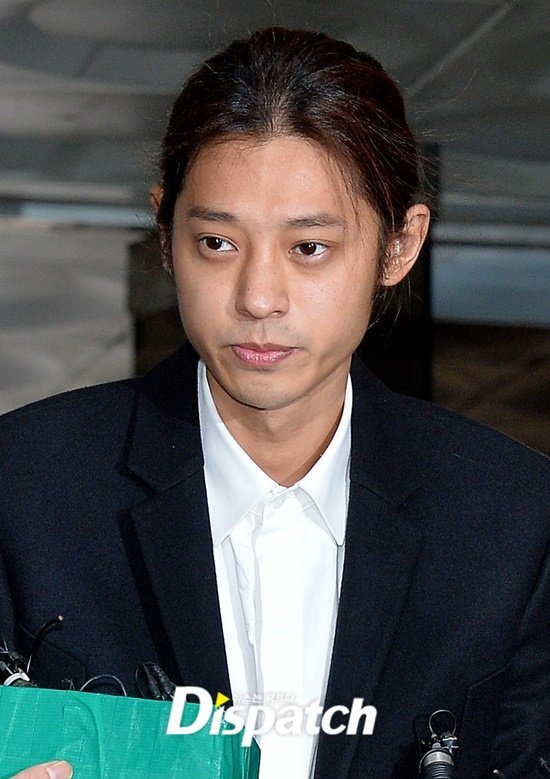 8. [+161, -4] What kind of punishment is this…… we need to punish him ourselves by completely ignoring him. I’m already pissed off just thinking of him on variety shows in 1-2 years, crying and cosplaying as the victim..

11. [+97, -2] Why do you think the law is this way? ㅋㅋㅋㅋㅋ Because the legal officials are all a part of these prostitution rings ㅋㅋㅋㅋ and they’re the ones sharing all the illegally filmed content ㅋㅋㅋㅋㅋ this is so hopeless ㅋㅋㅋㅋㅋㅋ