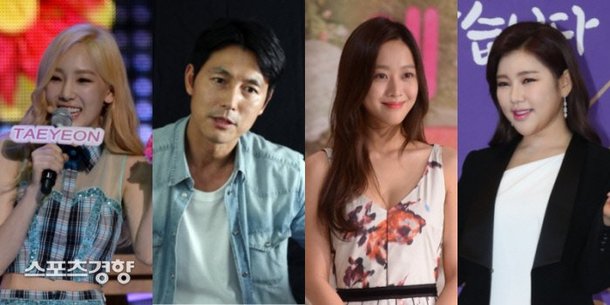 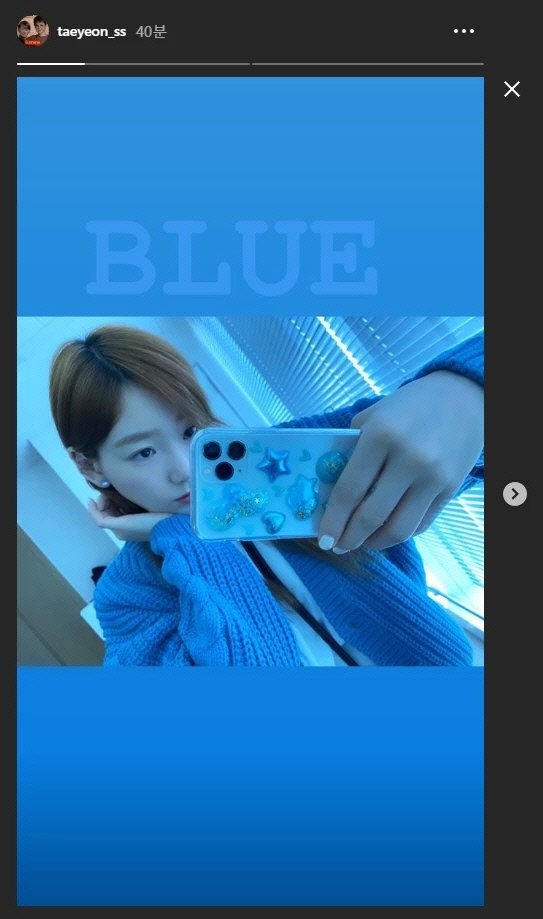 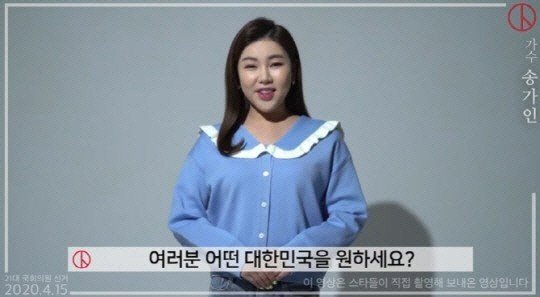 Article: From Taeyeon to Jo Boa… ‘blue vs pink’, celebrities under controversy for political colors

1. [+1,920, -89] I think the problem lies with the mentally ill who are trying to make a connection with these colors and making up stories with it

2. [+1,137, -160] Taeyeon wore gray on the day she voted and was talking about her own song when she wrote ‘Blue’. She wore blue to the dentist and even proved that she had to get a cavity treated in the comments when people asked. And besides, the picture was from the day before, who would wear blue to the voting center so blatantly like that like a certain someone else??

3. [+898, -49] Do people have nothing better to do? Why not just go out on the streets and try to guess which way people are voting by their colors too?;;

4. [+177, -77] It does feel like a stretch to say Song Gain and Jo Boa were showing their political colors, but as for Kim ui Sung and Jung Joon, well ㅋㅋㅋㅋㅋㅋㅋ

5. [+70, -10] Taeyeon wrote ‘gray’ because she wore a gray cardigan. She also really went to the dentist to get her cavity treated. Enough with the made up stories.

6. [+59, -11] Taeyeon wore gray to vote ㅋㅋㅋ stop making up stories when she’s just posting based on what color she wore that day