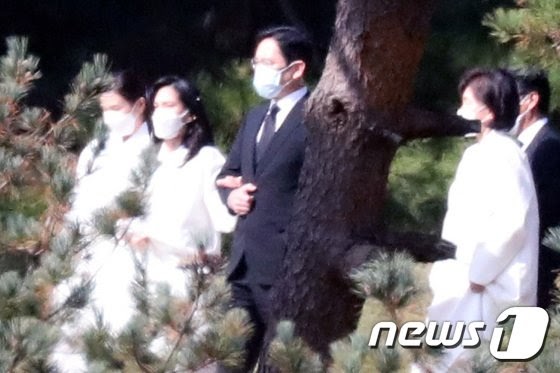 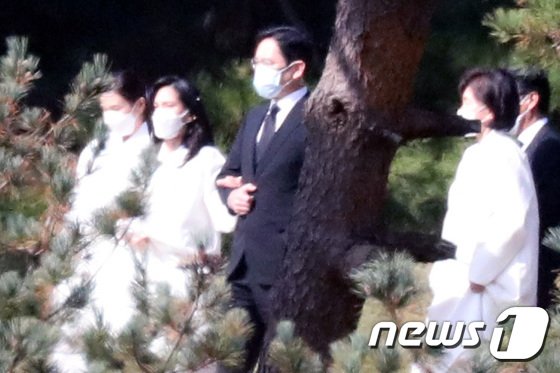 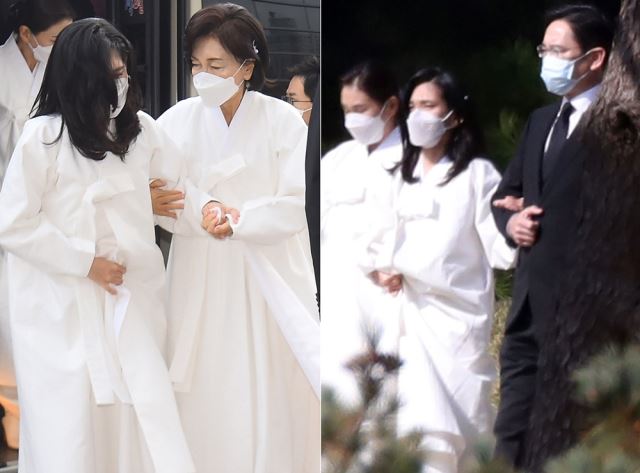 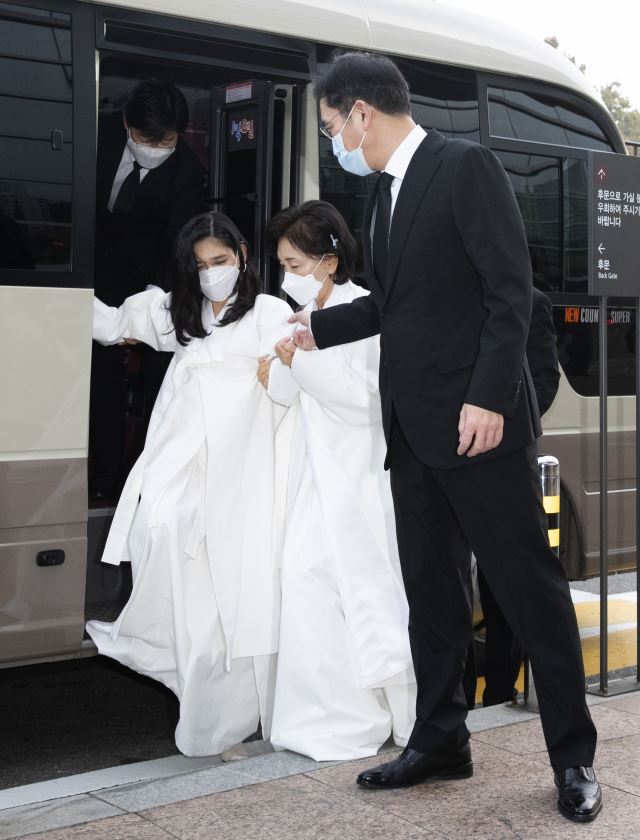 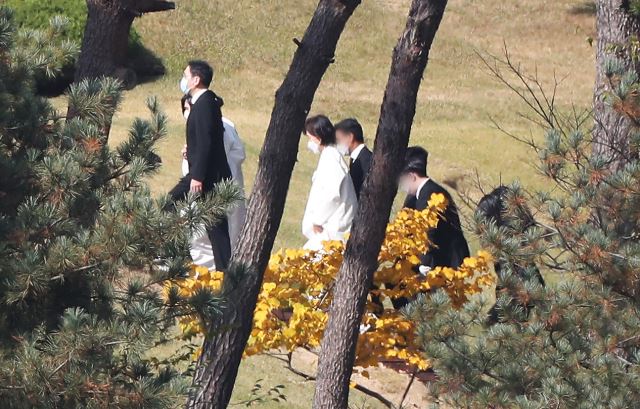 Article: “Let me brag about my daughters” CEO Lee Gun Hee… two daughters send him off in tears

4. [+168, -3] Most chaebol families have siblings fighting over fortunes and favoring of the oldest male, but Samsung has never caused noise because they treat all their children equally. The siblings are all super close as well. They’re always holding hands and looking after each other side by side. It’s telling of why Samsung is the best company… rest in peace.

5. [+160, -5] He was especially fond of Lee Boo Jin. There’s a famous account of when she wanted to marry some ridiculous man and he never reprimanded her. People saw him sitting at the same cafe he talked to her in for hours after she had left.

6. [+115, -1] Out of all the chaebols, his children are the most successful. Koreans consider Samsung not only the best company in the country but also the best chaebol family as well. I hope he rests in peace.

8. [+87, -3] Such a better story than other chaebol families who end up in fights and abuse of power as soon as the father passes…

11. [+53, -4] The picture of them holding hands breaks my heart. Just because they’re chaebols doesn’t mean the pain of losing a parent hurts any less… find strength.

1. [+2,787, -23] I’ve never seen such close siblings out of any chaebol famil than them.. They’re always together, whether it’s to see baseball games or through hardship… Lee Gun Hee was both an amazing businessman and father.

2. [+1,943, -32] Lee Boo Jin had such a deep connection with Lee Gun Hee. It’s so human to see her so sad. Out of all the chaebol children, she has the kindest and warmest character of them all.

3. [+1,200, -19] I was watching the news and it was heartbreaking to see Lee Boo Jin crying so hard. She couldn’t even hold herself up and Lee Jae Yong had to hold her hand.

5. [+284, -0] I hope that the three siblings lead the company well without getting into any fights. They are truly a royal family that represents our country.

7. [+175, -2] Samsung did such a great job of raising their children. They’re all so handsome and beautiful too.

8. [+143, -1] Other chaebol families are always getting into fights but the Samsung children have always shown such close blonds… Lee Gun Hee ran one of the best companies but also a strong family as well. 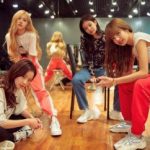