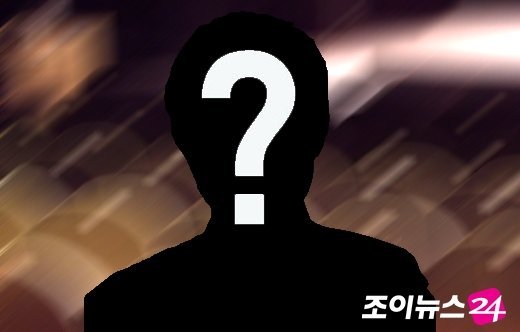 Article: “Unable to confirm” rumors of an idol at Itaewon, ‘public rage’ at agency’s irresponsibility at handling

2. [+1,250, -67] At this point, the rumors are probably true considering that all it would take is for a phone call to each other to check the rumors ㅋㅋ

3. [+759, -43] If the rumors weren’t true, they would’ve just come out with news reports saying they’re unfounded rumors… Let’s just reveal the name at this point. I’m sure the journalists have all the evidence already.

7. [+170, -16] All of the comments defending him… you guys sound like a cult. They’re already blinded to the truth by their own arguments.

8. [+165, -16] If he didn’t go, his agency would’ve said so ㅋㅋ the fact that they’re not putting out any statement at all means that they’re confirming the rumors ㅋㅋㅋㅋ They know that once his data gets released, his image will go to complete sh*t ㅋㅋㅋ Seems like this member sure gets into a lot of trouble ㅋㅋㅋㅋㅋㅋㅋㅋ

9. [+160, -7] He is a member of an influential idol group! His agency should not be saying “we can’t check”, they should be giving a proper response! They have a responsibility to our society to do the right thing..

13. [+91, -15] “Unable to check”? When he was going through his backhug scandal, Big Hit was quick to come out with where he was, who he was with, what they did ㅋㅋㅋ I guess they’re just staying mum on this one because there are no pictures? ㅋㅋㅋ

14. [+89, -8] There are so many people who saw him there… and it wasn’t a gay bar, it was some cocktail bar. Not sure why Big Hit is so hesitant on confirming this.