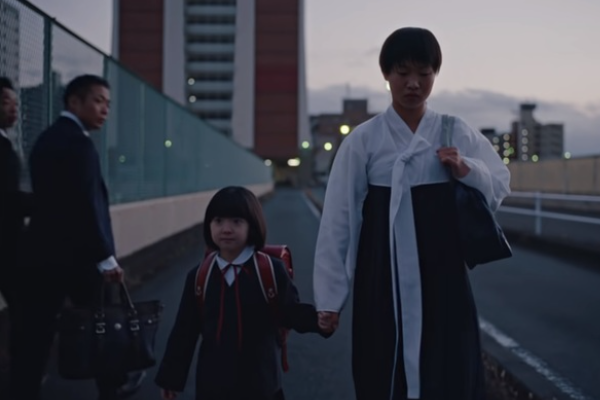 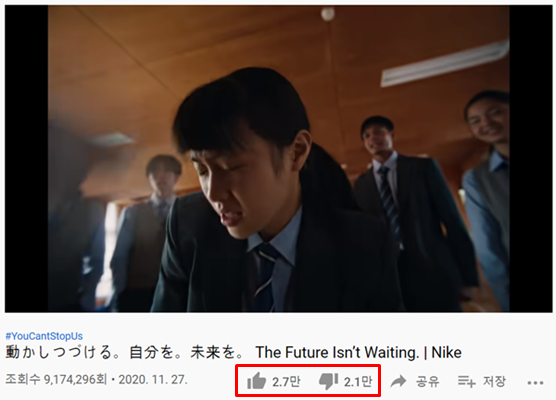 3. [+731, -2] Japan is not embarrassed of ijime, they’re more scared of the rest of the world finding out about it and tainting their image as a country

9. [+46, -9] If our country was depicted in such a manner, we would’ve felt embarrassed and reflected over it. The Japanese are so different.

12. [+21, -0] There’s no society as discriminatory as Japan’s. Imagine how bad it must be for a profit-forward company like Nike to put out an ad like this?