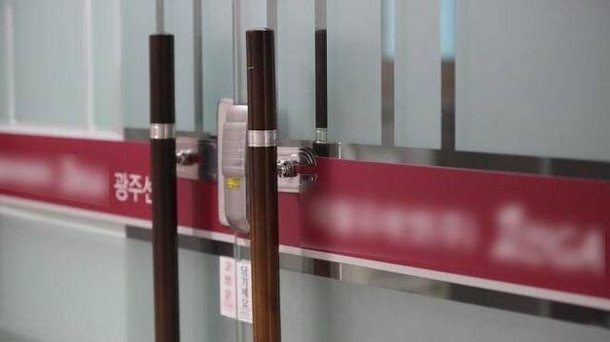 2. [+973, -6] I’m suddenly curious about any updates on what happened with the Itaewon superspreader and the tutor superspreader

5. [+27, -0] What a ridiculous ajumma. Did she already forget what big of a mess the Shincheonji woman caused already? This is so frustrating.

6. [+26, -4] She’s crazy. If you want to die so badly, just go die by yourself. Why would you spread this to so many people? You seriously can’t act like this with a sane mind. She needs to have her mental state checked out.

7. [+26, -4] Please don’t waste our taxes on saving people like her. Contact trace everyone to the best of our ability and expense everything in her name, including their treatments.

8. [+24, -9] Superspreaders need to be jailed and fined for all of the treatment fees of the people they infected…

10. [+20, -4] Such irresponsible people should be fined 100 times over. It’s so selfish to think that you’re the only person that matters in the world. They’re no different from people who drink and drive, as long as they make it out alive.

11. [+16, -1] If we had penalized the Daegu Shincheonji ajumma harshly, then we wouldn’t be seeing subsequent superspreader cases. The government messed up on this one.

12. [+14, -0] I don’t get why you wouldn’t be compliant with contact tracing. Do you want to get sued? Are you hiding something? Do you enjoy being known as the villain in your communities? Do you want to embarrass your children? Is this a big scheme to promote your MLM business? I’m just so curious what the mindset behind it is.

1. [+301, -2] The superspreader who refused to comply with contact tracing because he was having an affair with a younger woman, the Shincheonji ajumma, the Jeju mother and daughter, the Incheon tutor… all of them need to be jailed up with this ajumma together

3. [+197, -1] Does she deserve to be breathing at this point? Not only did she put her family at risk but everyone else around her too. She needs to be used as an example and be given maximum punishment. Why should we allow someone worth less than a human being treatment off of our tax money?

4. [+15, -0] What a dumb b*tch ㅡㅡ She saw how the Shincheonji superspreader got turned upside down, she better not try to weasel out with some lies and come forward with everything

5. [+15, -0] People like them just need to have their identities revealed. All of the superspreaders, actually. From the Shincheonji grandma, the Jeju mother and daughter, the Incheon tutor, all of them.

6. [+14, -0] I understand that the symptoms don’t come up straight away… but she should’ve been compliant with the contact tracing investigations the second she tested positive……