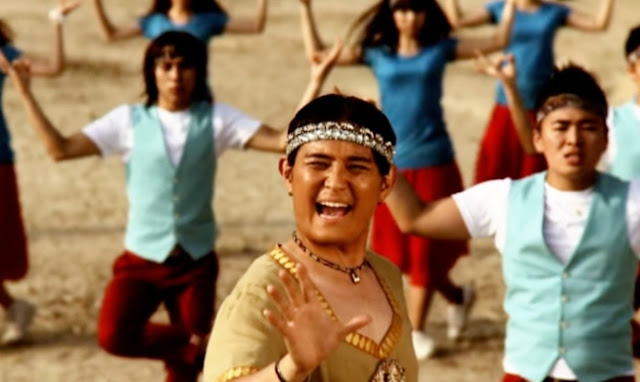 The 2010 song release became controversial when Seventeen sang it on their V-live on the 13th. International viewers pointed out the racist lyrics as well as stereotypes of India in the music video, leading Jo Bin to apologize on Instagram

1. [+1,102, -33] I don’t get why this has to be controversial. If anyone’s at fault, it’s their own oppas for picking the song, but I guess they’d be too heartbroken to see their oppas have to apologize?

2. [+876, -9] He had no intention of putting the culture down. Like Jo Bin said, he was simply expressing the curry in a fun way. However, I do respect his humility and attitude in dealing with the controversy this way.

3. [+292, -5] What did Norazo do to deserve this? Why would you bother a singer who was minding his own business and try to take him down?

4. [+98, -9] Did the lyrics bring any harm to you? The song was obviously not malicious in intent, what would improve in your life by causing trouble like this?

8. [+20, -1] I always found it ridiculous when South East Asian fans would purposely darken the skin tones of their idol pictures and talk about how they’re naturally dark or whatever because their own skin tones are dark too ㅋㅋㅋ can you guys please stop that? ㅋㅋ

10. [+11, -0] Find strength, Norazo… it’s obvious the song was written according to a rhyme but people are making trouble out of nothing.

11. [+10, -1] Well.. I personally hate PC stuff too but I do think that the costumes and choreography in the music video can be problematic. Can you imagine if some foreigners over in England somewhere painted themselves yellow and wore a cabbage hat while singing about stereotypical traits of Koreans? Wouldn’t we be upset too? I of course know that Norazo had no ill intentions with this but… I do believe a mistake was made here. However, they made the appropriate apologies so I hope it’s resolved on a positive note.

12. [+8, -0] It’s about as ridiculous as watching a variety show thinking it’s a documentary

13. [+7, -0] Can we please learn to put ourselves in others’ shoes? This might not seem like a big deal to us but it obviously can be to others. Instead of your first response being to deny it, why not try to understand where the other party is coming from? I think Jo Bin handled this in a mature way.

14. [+5, -0] I can imagine being offended if some foreign singer was like “kimchi kimchi taekwon fire~” ㅋ

15. [+8, -4] I can see why an Indian person would be upset by this… it’s quite random how the lyrics are just talking about the Taj Mahal, shanti shanti… it does sound like it’s making a joke out of the culture. This also just shows how popular K-Pop is becoming.