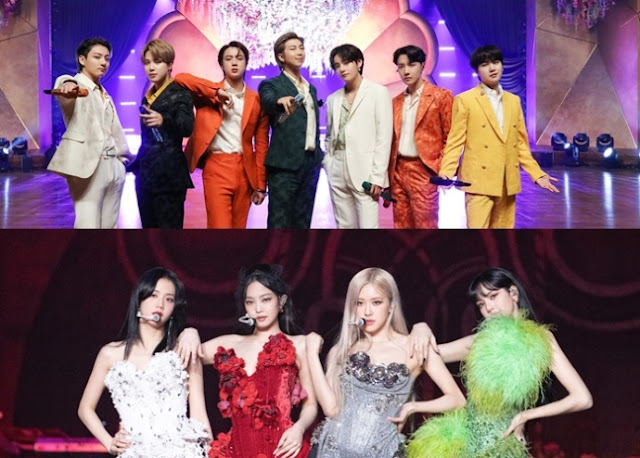 1. [+736] Sounds like they got confused while trying to explain their own Pleasure Groups

4. [+258] ㅋㅋㅋㅋ But these idols chose to became singers ㅋㅋ your people don’t even have that freedom of choice ㅋㅋ

5. [+227] ㅋㅋㅋㅋㅋㅋㅋㅋㅋㅋㅋ Do they not realize that everyone under North Korea is already living as a slave?

6. [+117] Yes, this was a good written introduction of your own country

7. [+66] I feel like Jong Un would be the first person to guest on ‘Show Me the Money’ and ‘Mister Trot’ if we ever unify

8. [+78] I wouldn’t comment on this if I were them considering they have Pleasure Groups and all..

1. [+153] North Korea is really trying so hard to prevent more defectors.. I’ve watched some YouTube interviews and there are a lot of young people who choose to defect after watching K-Pop and dramas..

2. [+133] ㅋㅋㅋㅋㅋㅋㅋㅋㅋㅋㅋㅋㅋ North Korea is always so jealous.. ㅋㅋㅋㅋ yes, being an idol is a tough job, but what job is there that isn’t tough? At least we’re compensated for our hard work.. ㅋㅋ

4. [+41] While it’s true that idols contract with large agencies to train while living off of 2-3 hours of sleep, the important part here is that it’s of their own free will. North Korea has no free will~ and this is exactly the type of article I’d expect them to write.