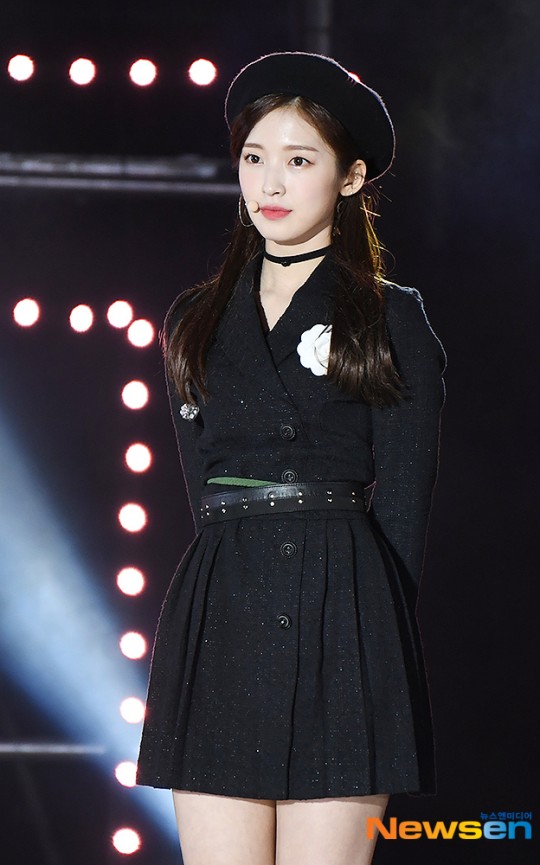 1. [+130] There must be a lot of rookie actors who are better actors than her so why the need to cast a popular idol who hasn’t filmed one movie ever… I don’t hate Arin but every time I see news like this, I just think of the better actors who don’t get these chances ㅠ I know that these decisions are all based on profit in the end but… ㅠ

3. [+24] Why do we keep using idols.. there are so many better actors out there. I guess only Arin fans will be going crazy over this news.

4. [+16] It feels even scarier when a pretty person plays a ghost

6. It’s a Netflix movie so it won’t be shown in theaters anyway..? And if it’s the second part of the ‘Goedam’ series, I’m not really anticipating much. And if Arin’s the lead, she likely won’t be playing any of the ghost roles..

7. Arin unni’s too cute to be in such a movie.. would’ve been better to cast someone with.. better acting skills 😂

8. From the perspective of the producers, it makes sense to want to cast someone famous than some nugu

9. I’ve noticed with movies or dramas that producers know will struggle, they end up casting idols to fill the rules. Most actors will turn the roles down or are too expensive to cast and casting rookie names won’t bring enough attention to promote the work… Idols at least guarantee press attention and their fans as an audience. It’s basically the same reason why a lot of webdramas cast idols… because otherwise, these works will get completely buried and forgotten…

10. I couldn’t watch ‘Goedam’ past the second episode.. way too scary and gruesome…