Ong Seong Wu has opened up about his long-term goals, working with Baek Ji Young, and more as he teamed up for a pictorial and interview with Cosmopolitan in his first-ever solo magazine cover spread.

Ong Seong Wu has been making his mark as an actor. After making a successful drama debut as the lead of JTBC’s “Moments of 18” last year, he is currently filming JTBC’s “Chances of Going from Friends to Lovers” (literal title), which is slated to premiere in August. He will be playing the role of a first love in both dramas and Ong Seong Wu said, “Because of that, it made me think, ‘Have I ever actually been someone’s first love?’ I hope I’m able to remind viewers of their first love or have them experience emotions they’ve never had before.” He added, “I hope people can see me and think, ‘Ong Seong Wu has this unique aura to him.’” 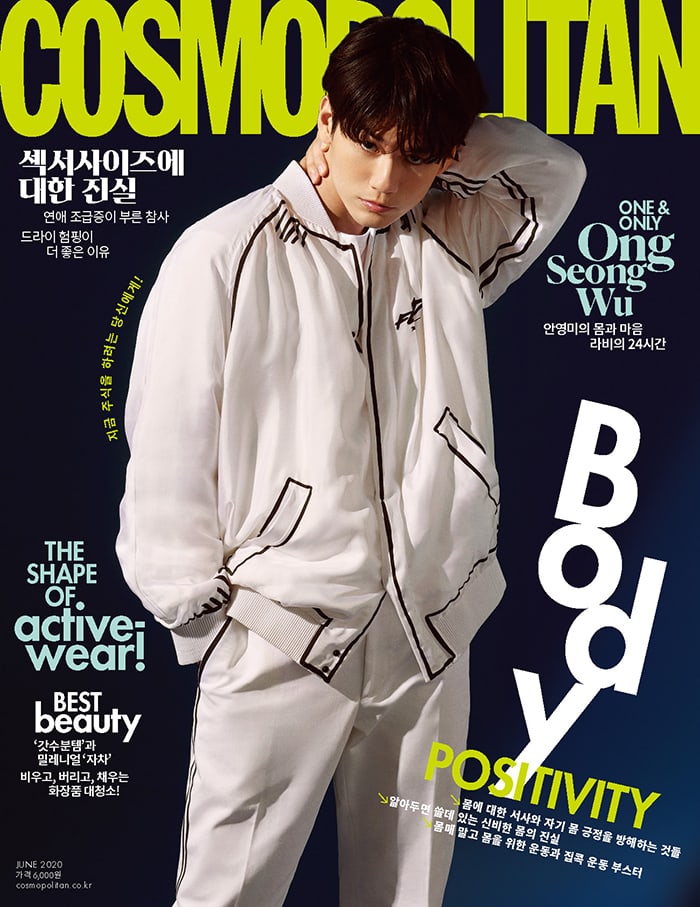 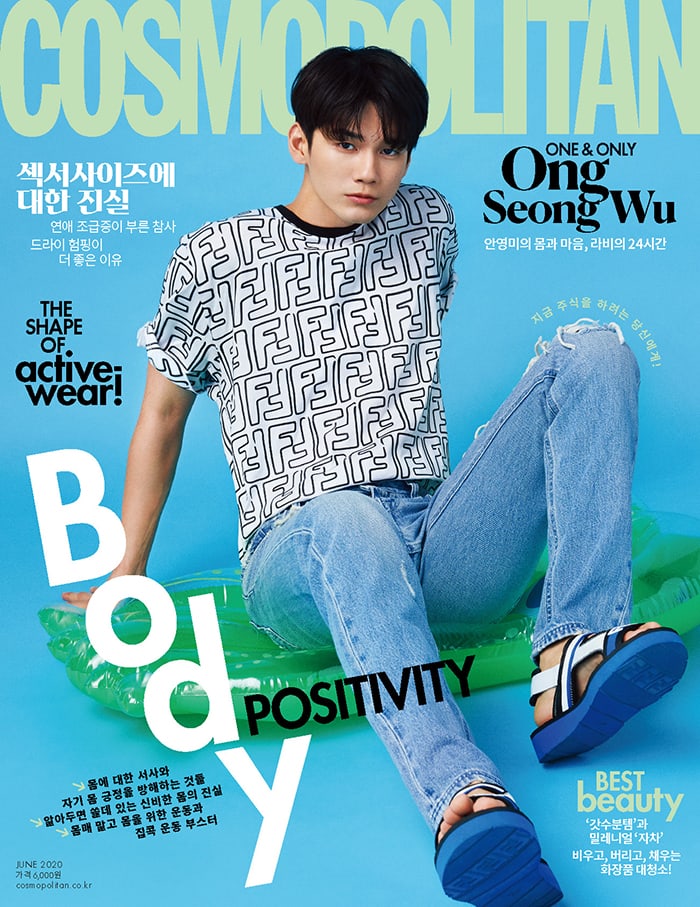 He also talked about his recent collaboration with Baek Ji Young called “Didn’t Say Anything” and said, “I was surprised when I first received the offer. Baek Ji Young is one of the best vocalists out there, and I worried that my voice would stick out too much if I sang with her. I think I was able to do well in the recording process, but I’m not sure what people listening to the song think about it.”

When asked about his ultimate goal, Ong Seong Wu said that he doesn’t want to lean too heavily on any one side and said, “I want to have many different emotions and experiences, and I want to consistently be active for a long period of time and have an impact on people.”

Ong Seong Wu’s full pictorial and interview with Cosmopolitan is available in their June issue.