Ong Seong Wu talked about his upcoming drama in an interview for Esquire magazine!

Recently, Ong Seong Wu participated in a pictorial for Esquire in which he showed off a natural yet alluring look in various outfits.

During the interview that followed the photo shoot, Ong Seong Wu talked about wrapping up his first solo album promotions with his album “LAYERS.” He explained that the album contained all sorts of emotions and thoughts from him since he had participated in composing and writing the lyrics for all six songs in the album. Ong Seong Wu shared, “Above all, it is very meaningful to me personally because my fans treasure it.” 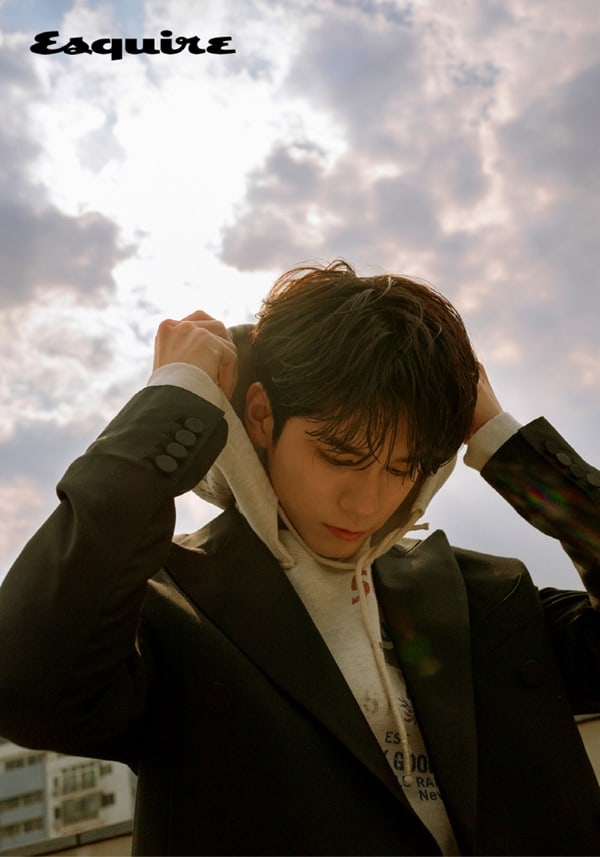 Ong Seong Wu also expressed his excitement for his upcoming drama “Chances of Going from Friends to Lovers” (literal title). He revealed, “Recently, we gathered together a few times to practice the script, and it felt like an exclamation mark had appeared in my head, and I was thinking, ‘Ah, this is fun!’” Ong Seong Wu’s new drama will also star Shin Ye Eun, Kim Dong Jun, and Block B’s P.O, and it is scheduled for broadcast in the second half of 2020.

On future dramas or films he would like to star in, Ong Seong Wu shared that he wanted to take on heartwarming projects or projects that had a strong message or made the audience laugh. He added that there wasn’t a specific type of character he wanted to play. 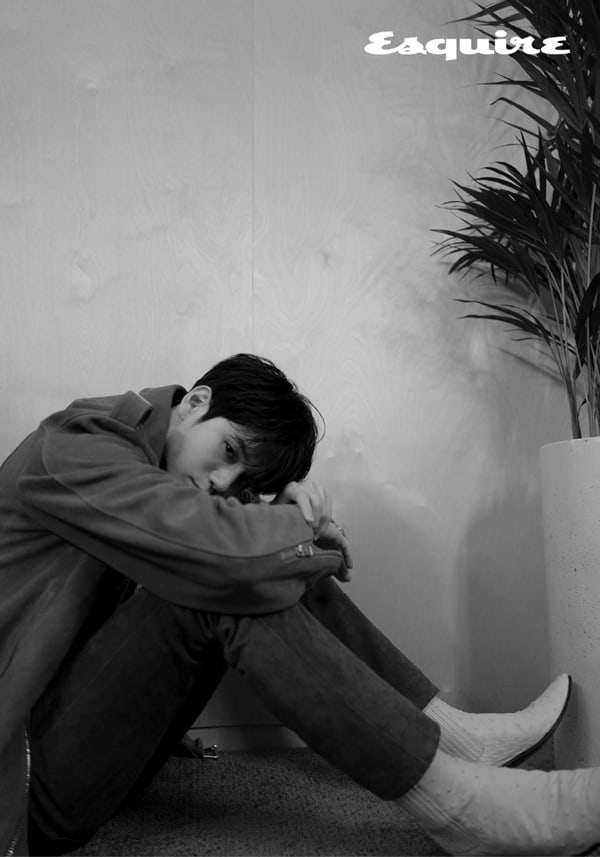 Previously, Ong Seong Wu starred in JTBC’s “Moments of 18.” On his past role, he shared, “Jun Woo was a really warm character, so he still remains in a large part of my heart.” Last, week, his travel variety program JTBC’s “Traveler 2” also came to an end. Ong Seong Wu laughed while reminiscing moments with Ahn Jae Hong and Kang Ha Neul and shared, “Since it’s a program that allows viewers to relate to the charm and excitement of traveling, I hope that many people watch the show.” 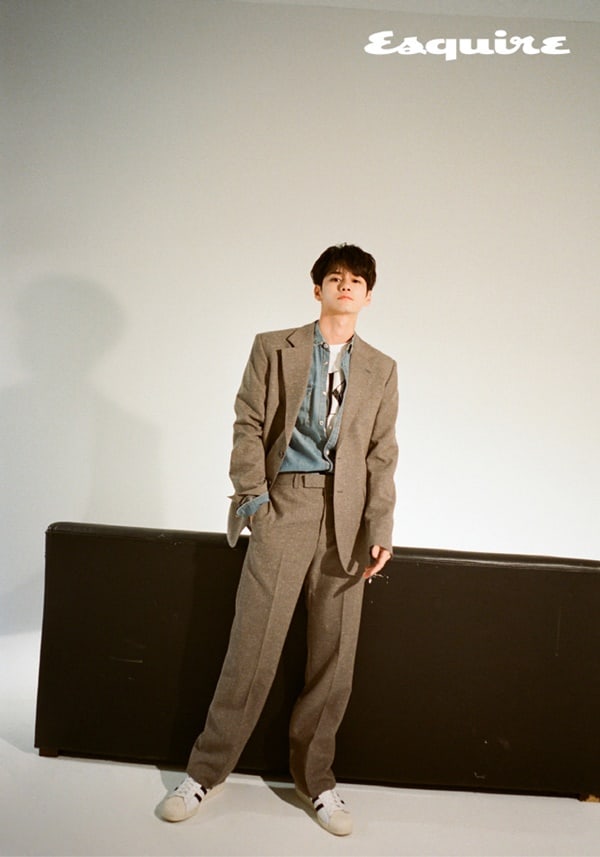 Ong Seong Wu’s pictorial and interview for the May issue of Esquire will be available on the magazine’s website, and a video interview will be uploaded to the YouTube channel “ESQUIRE Korea” near the end of April.

In the meantime, watch Ong Seong Wu in “Moments of 18” below!