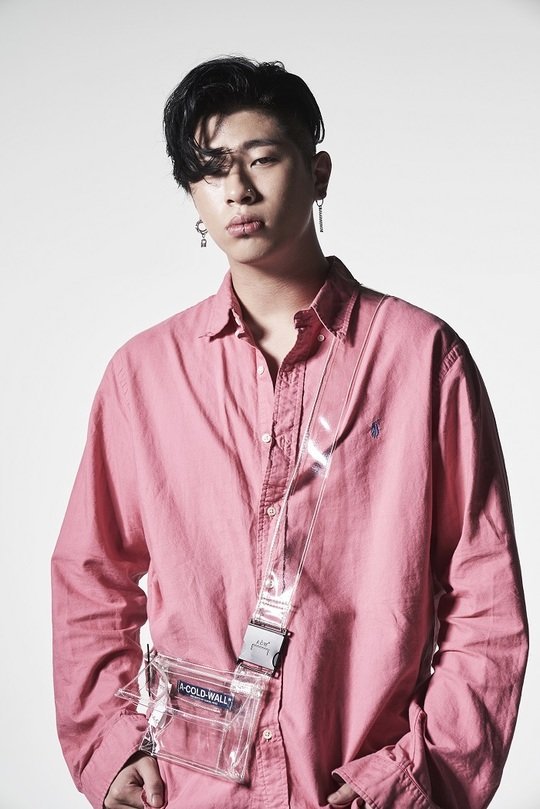 Article: Ovan reps, “It makes no sense that people think he can’t be #1 because there’s no way he’s more popular than BTS”

1. [+3,203, -70] He should be embarrassed of himself. He should go out on the streets and grab anyone and ask if they know who Ovan is. See if there’s even one person who knows who he is.

4. [+232, -4] Why doesn’t that make sense? Logically speaking, why would anyone think it’s normal that someone who no one knows is #1? ㅎㅎㅎ It’d make more sense if you had promo videos out or was on TV but people randomly woke up one day to see you #1 on the charts. That makes sense to you? ㅋㅋㅋ

8. [+166, -3] Yes. Not only are you not as popular as BTS, IU, or Zico, you just don’t have any popularity at all. It honestly makes me so sad and angry that money is all it takes to commit sajaegi. It’s completely different from fandoms who choose to invest their own time and money in the charts.

9. [+154, -2] Why does this ba$tard keep using BTS’ name to clarify himself? Zico and IU are popular too but you still beat them.. is he doing this on purpose?

10. [+128, -4] What reason would there be for him to be more popular than BTS or IU? ㅋㅋㅋ But then again, you’d never expect a thief to call himself a thief.. Even #10 would’ve been suspicious but he went straight to #1 ㅋㅋ

Article: Ovan reps, “We want to ask if it’s so weird that he won #1. A certain fandom has been harassing us without end”

2. [+958, -23] It’s funny that he’s trying to distract from the actual issue but don’t forget that two members also promoted his song before so imagine the betrayal.. ㅋㅋㅋㅋㅋ

7. [+68, -0] I’m a BTS fan but I’ve been listening to IU before BTS’ song came out because it’s so good, and even listened to Zico’s song because it was so trendy with the dance videos ㅋㅋ IU is reigning queen of the charts, Zico’s going viral, and BTS has a strong fandom, so where’s his excuse for beating all of them? ㅡㅡ

8. [+60, -0] His agency keeps listing his other songs that were on the charts but no one’s ever heard of those either. It’s actually so sad how shameless he’s being because he has no evidence to back himself up.

9. [+53, -0] I think he’s given up and is messing with BTS’ name since at least that’ll get him somewhere ㅋㅋㅋㅋㅋㅋ Stop talking and open a concert, let’s see who shows up.

10. [+53, -0] Getting #1 on the charts is hard. You need both a fandom + people not in the fandom to listen to the song. I really want to ask him if he thinks he has a bigger fandom than BTS + Zico + IU. How does his graph stay so consistent in the middle of the night?