21 y.o – Youngest person to be awarded by National Order of Cultural Merit

24 y.o – Wins the grand prize in U.S’ award ceremony, nomations at the Grammys 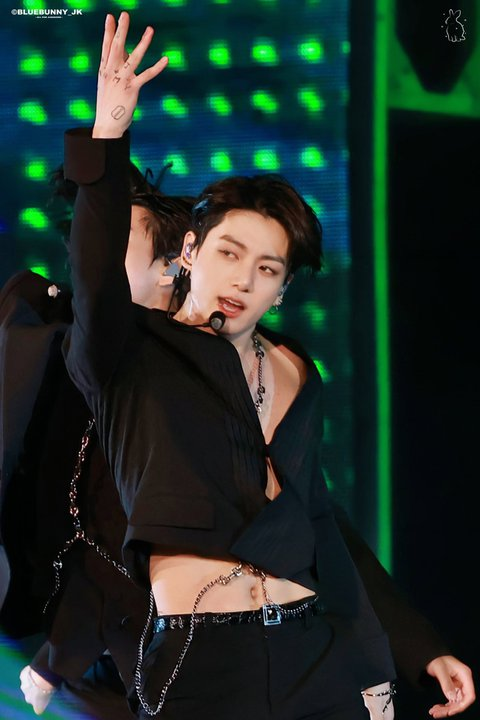 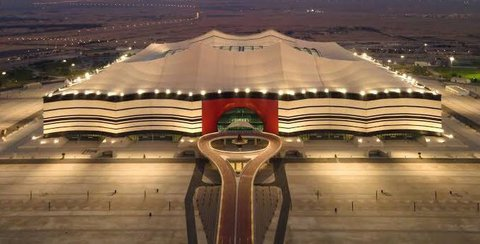 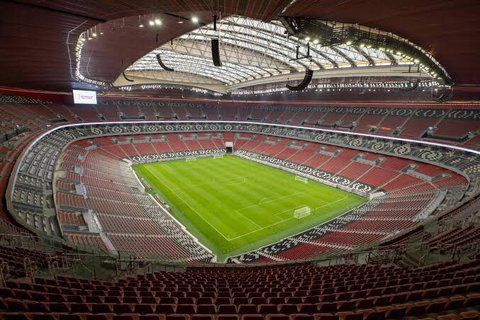 His first solo performance at the 60,000-capacity Khalifa International Stadium, it will be broadcast live worldwide. Please give it a lot of interest

Seriously, his main-character-characteristics are way too strong… it feels like he maxed out on the male-lead specs

If a drama male lead had these specs, people would’ve cursed at him saying that it was too exaggeratedㅋㅋㅋㅋㅋㅋㅋㅋㅋ freaking awesome, seriously

The scale of his godly life is awesome

Nobody is claiming that the did all of this alone. OP is just saying that he realized all of this at that age and is asking people to anticipate his World Cup stage and that’s it. Akgaes, stop foaming at your mouths and screw off 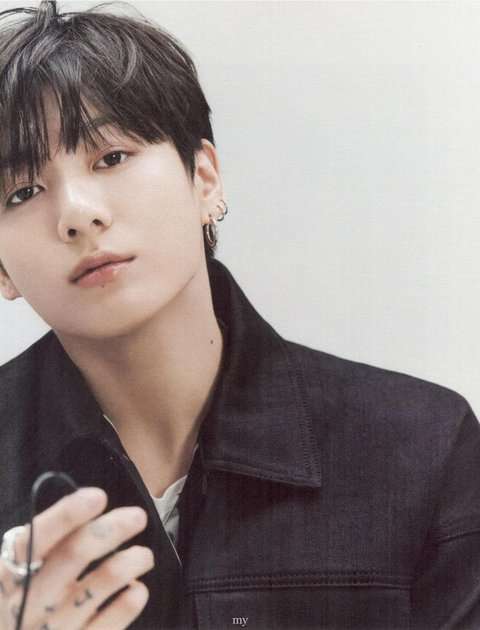 ㅎ I wonder how many people in this world get to live a life like his…..