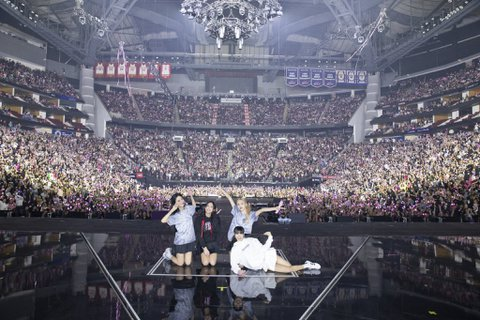 You BP hater ahjummas are back at it again rigging the upvotesㅋㅋㅋㅋㅋㅋ Just try hating on them forever, just yesterday, Jennie got a new CF~ They are not living in the same dimension as your bias and are still as successful as ever~

Seems like those Gallery-ahjumma b*tches are still calling us Blink-roaches because their biases are losing to BP. Anyways, Bp is the top and that’s a factㅋㅋㅋ

I’m sorry, but the article about YG saying that they sold out was released at the beginning of the Europe and American tour schedule because they failed at predicting the number of attendees so the pre-sales were all sold out. When they added additional venues, they didn’t say that those were sold out. You can look it up right away so just what are you trying to say???? They are currently touring and the only official statement that was released from the company since then was about Jisoo’s healthㅋㅋㅋㅋㅋㅋ Also, all the audience numbers will be revealed later on and from the pictures that fans took, you can zoom in and see that all the venues were filled up?? So what’s the point in saying that their concerts were empty?? Even the fans who attended had fun because they said that the places were filled; because you guys failed at dragging them for their concert mistakes, you’re trying to find something elseㅋㅋㅋㅋㅋㅋㅋ you guys are honestly pathetic 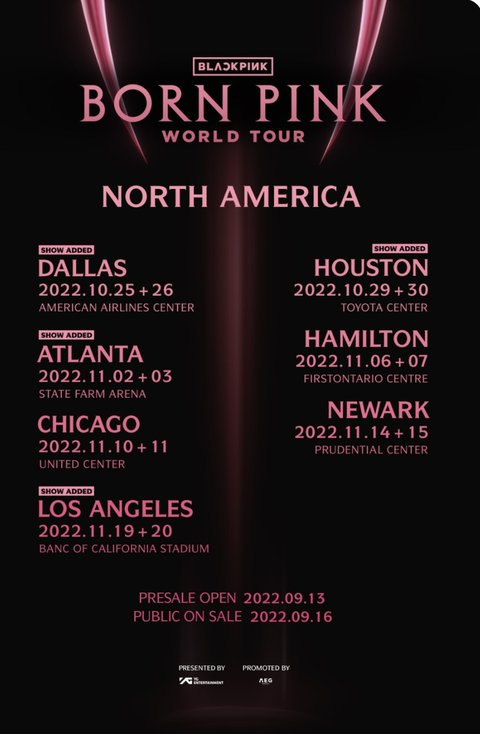 Yup, BP are still at their career high in foreign charts every time they make a comeback~ if you’re jealous, just say so ^^

No but they said that everything was sold out at the pre-sale of their North America and Europe tour because they failed to anticipate the sales. So that’s why they added additional dates no??? You guys are back at it again forcing your empty-concerts agenda?ㅋㅋㅋㅋ

Blink-roaches are still media playing saying that these are sold out venues?? There are even tickets left right next to the stage and standing area