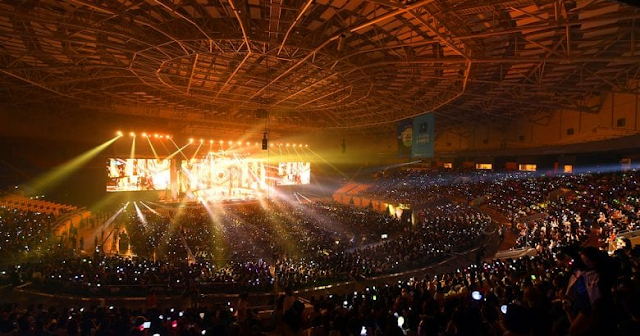 Why is it that important?

Once they promote again, they’ll release good songs and receive love again. Our lives aren’t always on the rise right?

We’ll have highs and lows so why would you call a singer ‘has-beens’ the moment they receive bad responses over a song? And once their views aren’t good, you’ll call them has-beens again too

From the fact that you’re calling them has-beens mean that the celebrity is already successful so they’re still able to show a good promotion and receive love again no? Do you guys feel refreshed for  calling them out?

But if they had the intelligence to think about this, they wouldn’t be swearing at the celebrities

With how fast the trends are changing in Korea, and it’s easy to miss out as a celebrity. Of course, for actors, they need to pick the good work and be good at acting, so it’s easy for them to get our of the ‘has-been’ tag once they romote again. But when you look at singers of even gagmen, you need to ride on your “boom” and once you achieved the a-list or b-list level, you’ll be able to eat well no matter what you do. This applies to the idol but also to their group. But the thing is there’s always new people appearing so even if you don’t want to, you’ll be pushed to the side, so you need to always be stressed out about this and keep reinventing yourself. If not, you can easily fall and it’s not as easy to climb back

It’s because these people are already living sub-par lives that they’re doing this. Because their lives are already failures

Do you think people will hate on celebrities if they were able to think that far… Please don’t expect those mentally ill people to understand… I’m not saying this as a joke, they’re actually mentally ill

But the issue is that no matter who sees it, you can tell that those idols are f*cking flopping. Only the fangirls can’t acknowledge it and still linger on their past glory days so they try to keep pushing itㅋㅋㅋㅋㅋ