But she doesn’t have any skills, she’s totally stiff and she’s tone deaf. By the way, I combined Jisoo and Irene’s face together 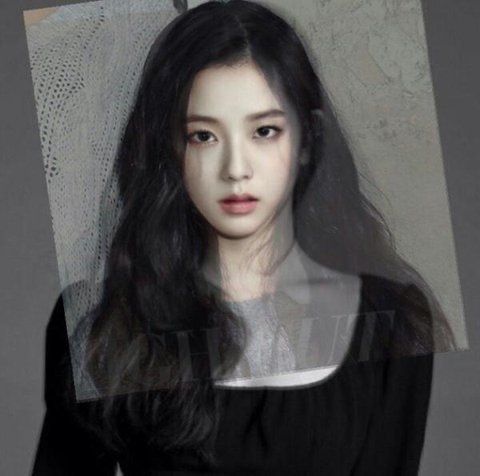 In all of  YG’s history, their visuals have never been the center. Bigbang – GD, 2NE1 – CL, Winner – mostly Kang Seungyoon, iKON- BI to Kim Jinhwan, Blackpink – Jennie, Treasure – mostly Choi Hyunsuk. Rather, their visual member always stands on the far side or next to the center

With this face, even if she was stiff, she can definitely be the center.. even if her skills were lacking, she’d go viral and she will create even more of a buzz

No matter how pretty you are in YG, if you don’t have the skills, you’ll never get to debut. For them, skills is first. Even that Seung-f*cker, although I f*cking want to deny it and that the other 4 were syper talented, he wasn’t untalented. A similar example would be Jisoo. The other BP members are especially talented to they stand out so Jisoo ends up looking lacking but she’s definitely not talentless. The basic skills that YG idols have are already above average when compared to the idol industry

What are you saying? YG likes the gyopo-style 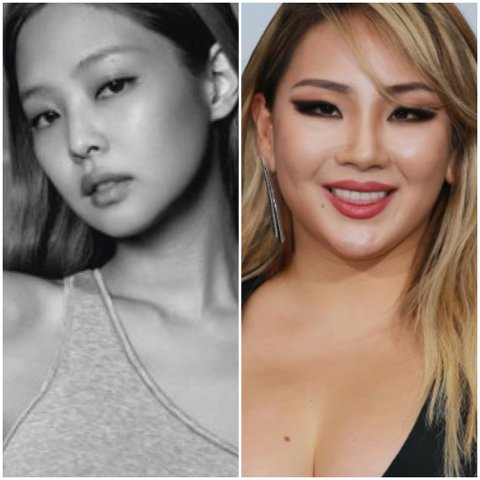 Just like Jisoo, she’s gonna debut as a visual member instead of the center

That’s straight up Jisoo though