“A legendary unit that only SM can make!

GOT the Beat, congrats on releasing your first album 🙂

“Hating on BoA? Seriously, there are people hating on Asia’s star BoA?”

“What are they doing by not even releasing RV’s long overdue full album, seriously….”

“Honestly, I wish they’d give our kids a full album…” 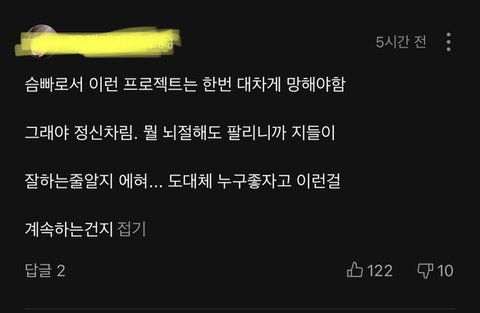 “As a fan of SM, I hope that this project fails disastruously once and for all

That’s the only way they can get in their right minds. These people will sell this to us even if they are crossing the line.

Do they think that they are doing something good? Sigh… Is there even anyone who likes this for them to keep on going?” 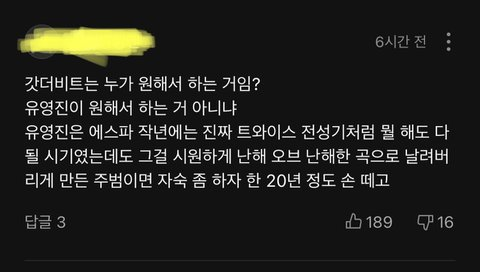 “Who wanted do have GOT the Beat to be made?

Aren’t they doing this because Yoo Young Jin wanted this?

Yoo Young Jin is a culprit who could’ve given Aespa anything last year just like Twice during their heydays but instead, he gave them the worst of the worse songs and ruined them. Let’s self-reflect a bit and keep your hands off them for the next 20 years”

“Please give Taeyeon her solo concert or solo comeback instead ^^”

“To be honest, Taeyeon’s remake of The Three Bears (T/N: children song) would have better results than this..”

Taeyeon’s fans seem depressed over this. Red Velvet’s fans seem to have their own dissatisfactions but they are voicing them out quietly. Aespa’s fans just seem genuinely madㅋㅋㅋㅋㅋ of course, they have all the reasons to be this way ㅠ With their level of seniority, they are stuck with only doing collab stages..

Seriously, just the wording that BoA’s fans use is freaking reeking of that ahjumma smellㅋㅋㅋ

Does BoA even have fans? Then if she has a lot of fans, they should give her a solo. Why drag the kids in?

No but you can tell right away for whom they are doing this but they are just pretending not to know.

Aside from the BoA fans, all the remaining fans are similarly mad at this. They are trying to appeal to the Aespa fans who are less experienced with SMㅋㅋ just try to experience this for another year 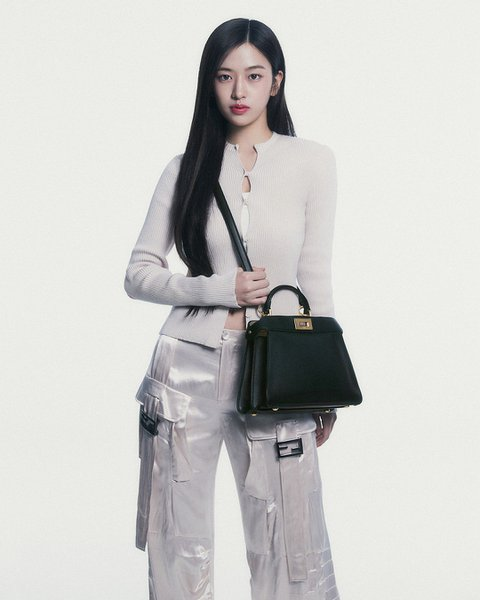 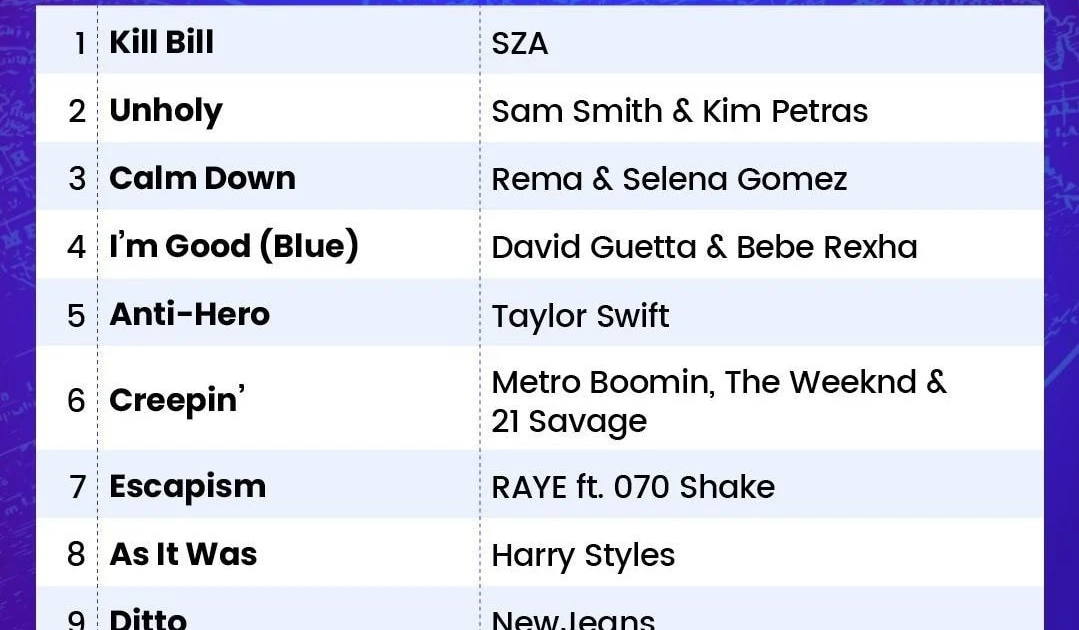