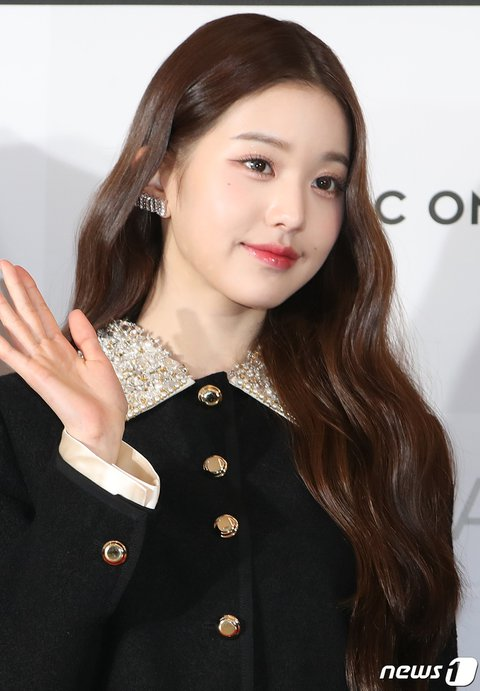 IVE’s Wonyoung will be skipping out on the college entrance exam.

On November 8, Starship Entertainment confirmed, “IVE’s Jang Won Young, a candidate for the College Scholastic Ability Test for the 2023 school year, has decided not to take the CSAT this year in connection with college entrance.” It’s reported Wonyoung had been deciding whether to take the CSAT for a long time, and she concluded she’d like to concentrate on her promotions with IVE.

In other news, IVE’s Leeseo was accepted into Hanlim Arts High School.

I bet she won’t. When others will be paying their taxes, she’ll be buying buildings so what’s the point?

What’s the point in taking the entrance exam?… her life is set

If she took the entrace exam, her haters will be firing up at her saying “why would a kid who’s earning good money even do the entrance exam? Why would she steal a spot of desperate test takers?”ㅋㅋㅋㅋㅋㅋ anyways, fighting to Jang Wonyoung, I’m always supporting you

As expected, as soon as the article about this came out, haters are already hating on herㅋㅋㅋㅋㅋㅋ this proves that she’s the top of the 4th gen idold for real