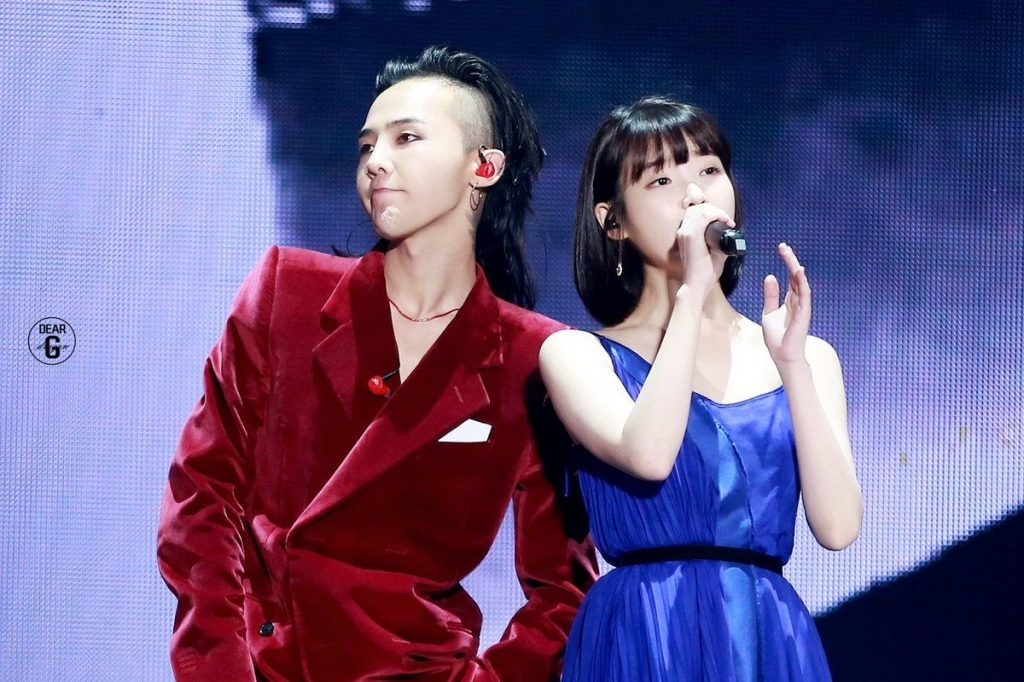 GD and IU are impressive because they both have the public’s recognition and they also have a stronger fanbase than any other idols out there… I’ve known this for IU, but even for GD, he’s been on hiatus for 5 years and he’s still tenace. Reading GD’s posts nowadays, I realize how kind he is. He’s not just in a good relationship with his fans, but it feels like they’re his life’s companion. Both of them are superstars and it’s fascinating to see that the fans really wish their artist happniness

When I read GD”s Flower Road lyrics, I was in awe. He didn’t use any flowery words but he wrote it like a poem

They’re the one top in their respective fields but their gif together is too lovely..

ㅠㅠ Jiyong deserves happinessㅠㅜ his real-life personalities are the complete opposite from his stage personalities, he’s so innocentㅠㅠ

GD was already a legend since earbreaker, and after that, he appeared on Inkigayo for his first comeback and had 2000 people in the audience. On that year, he was also the #1 in terms of phyiscal album ssales. GD was so popular among women back then

They’re both my biasㅠㅠ I love them ♡ 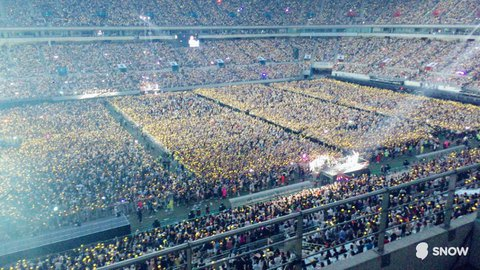