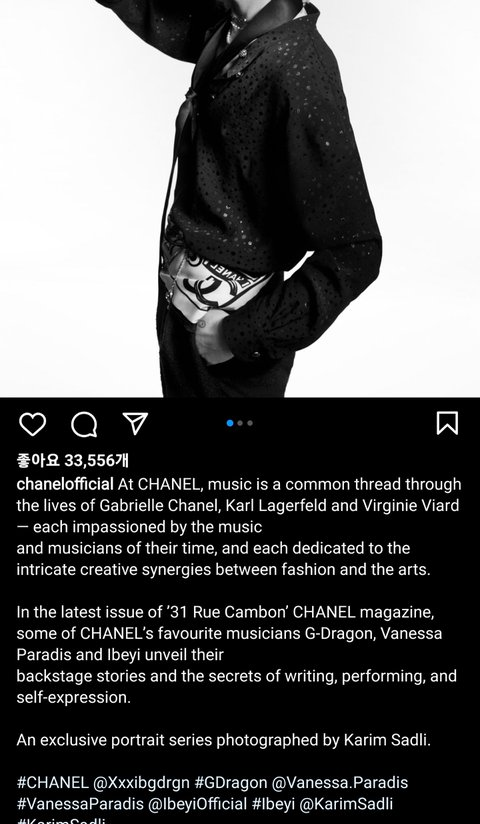 Wow… He’s the first one being mentioned and this wasn’t even his individual photoshoot, but they mentioned him first. He hasn’t started his full-scale promotions yet, but this is solid… Chanel seriously seems to treasure GD.. Daebak

Karl Lagerfeld really seems to treasure him… Even when Chanel doesn’t have anything else but clothes for women, he was the first Asian muse for him. He also influenced Karl a lot and he got praised a lot as an artist. Chanel is Kwon Jiyong 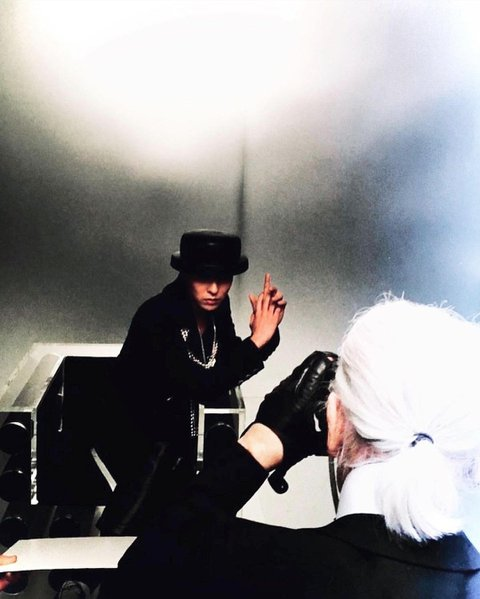 GD isn’t just a KPOP idol, he makes his own songs and produces them. He’s an artist through and through. Let’s admit this

He’s the first Asian ambassador and muse for Chanel. What a pride 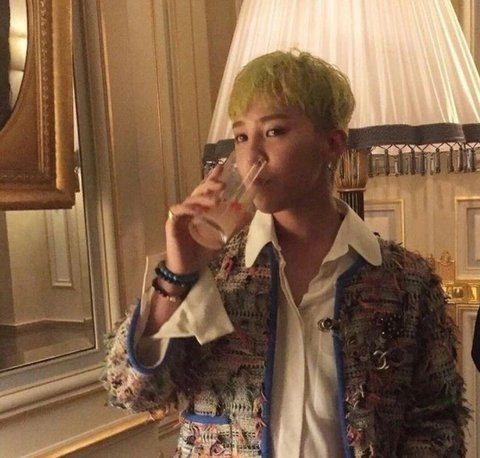 Chanel even released a GD playlist 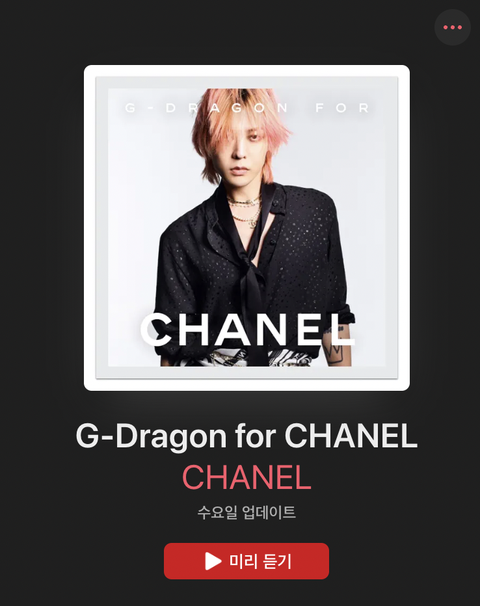 Chanel’s Weibo update.. They only put GD’s photo in color. And they said that the artist they treasured the most was GD in an interviewㅜㅜ Seriously he’s Kwon Chanel 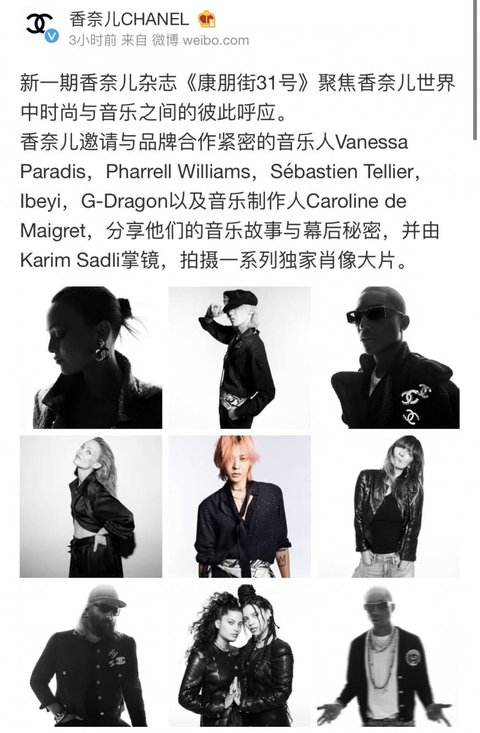