It would’ve been better if Kenzie composed it

Kenzie made all of RV’s hit songs up until now no?

I feel like Seulgi just wasn’t able to pull it off. Why are you blaming Yoo Youngjin?ㅋㅋㅋㅋㅋㅋㅋ she entered at 98th in the charts

The song is f*cking good though??

ㅇㅇ Why are you saying nonesense when the song is rather good?

SM’s always taking into account the opinions of their artists as best as they can when they go solo. Joy’s Hello and Seohyun’s Don’g Say No were all titles that they wanted to do. Why are you blaming the composer?

Not long ago, you guys were hating on Kenzie f*ck

[Pann] WHAT DID YOU THINK OF SEULGI’S SONG?

I personally liked it. It’s my style 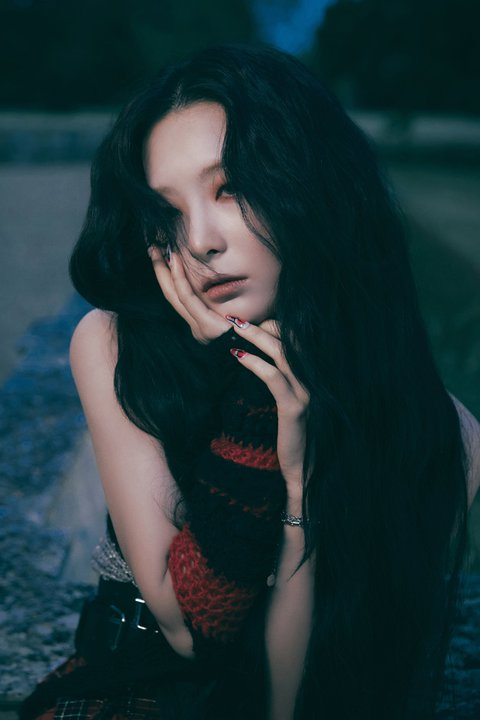 I liked it so much. It felt drowsy and it feels like there’s some dangerous love

I personally think that it sucked

I freaking liked it. The chorus was so good…

I feel like they haven’t spent anything on the MV. I had such f*cking high expectations from the teasers