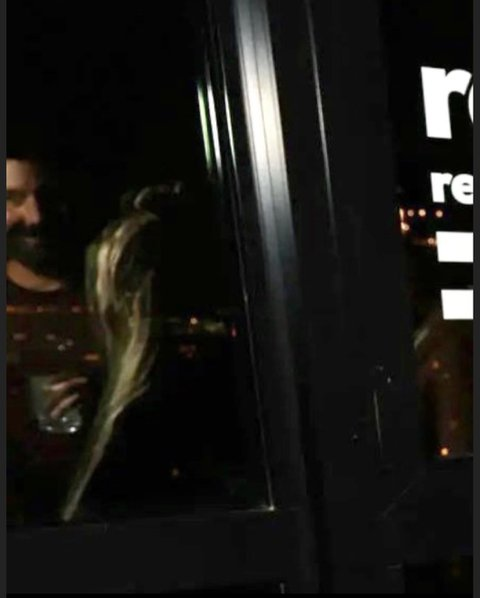 He’s holding her waist in front of everyone 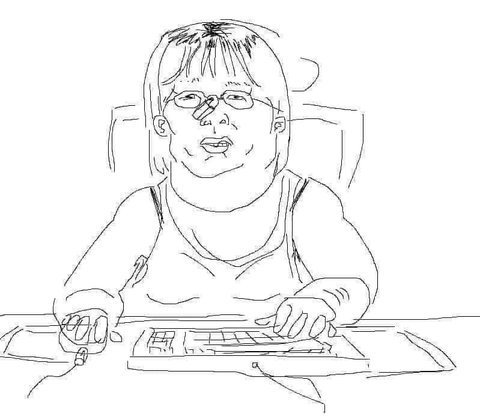 What kind of i-roachy f*cked up thinking is this?

But they match. If ever they were dating, I’ll support them

But seeing how there are always talks surrounding these two, it’s a bit suspicious 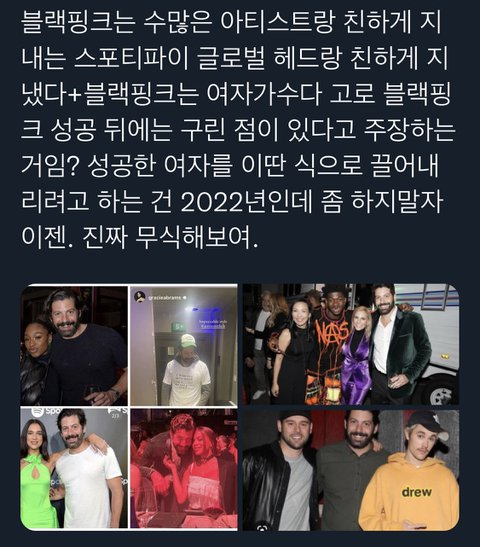 “Blackpink has been close to Spotify Global Head, who is also close with countless artists + Also, people are claiming that there’s something bad behind Blackpink’s success because they are female singers? It’s 2022 and people are still dragging women for their success, so let’s stop doing that now. You just seem ignorant.”

But the one with her hand on her waist.. in foreign countries, people who are older? do this to show affection to younger kids… nobody thinks it’s weird or that it’s a sign of dating. It’s normal..ㅇㅇ