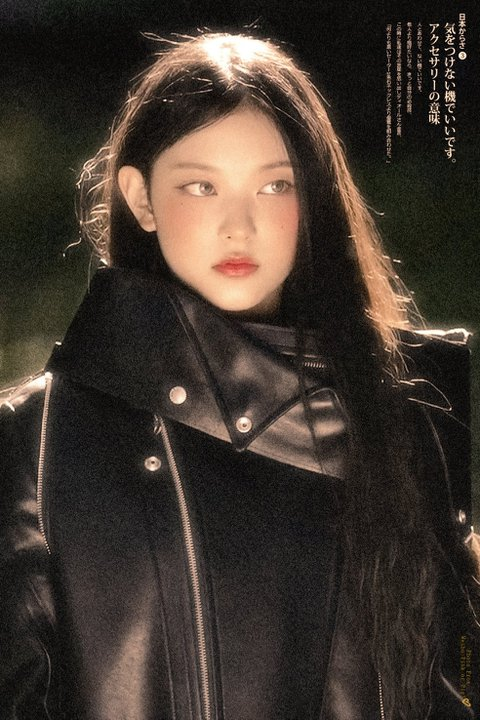 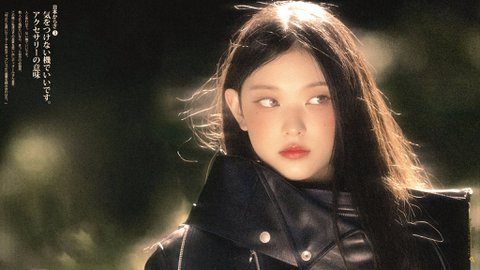 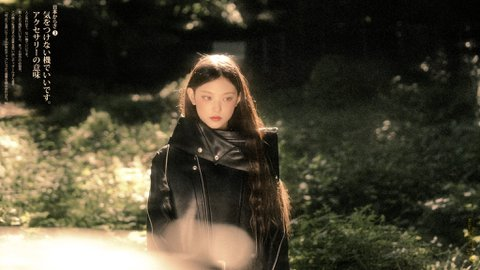 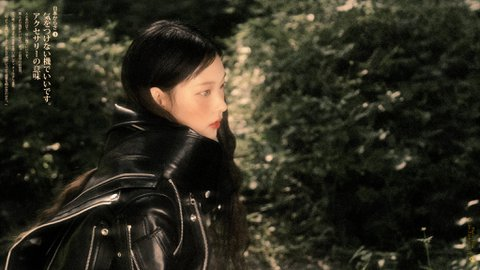 What the? I saw a retweet of these on Twitter and found her so pretty
I’m not sre what they were filming but the vibes are awesome… seriously, she’s a charming kitty-type ㅠㅠ
post response:
[+347][-30]
original post: here

She sliiightly has that Devon Aoki vibe
2. [+31, 0]
Her image really stands out. There are a lot of kitty-type of faces but it’s my first time seeing someone who looks this much like a cat
3. [+29, -3]
Seriously, she looks so mysterious. She has an odd charm ㅠ
4. [+27, -2]
She’s the epitome of kitty-type
5. [+24, 0]
At first, I thought that she was just charming but her face is actually freaking pretty
6. [+6, 0]
People are always saying how they are trying to make her go viral just because nobody cares about their unnies
✉ PC Stories