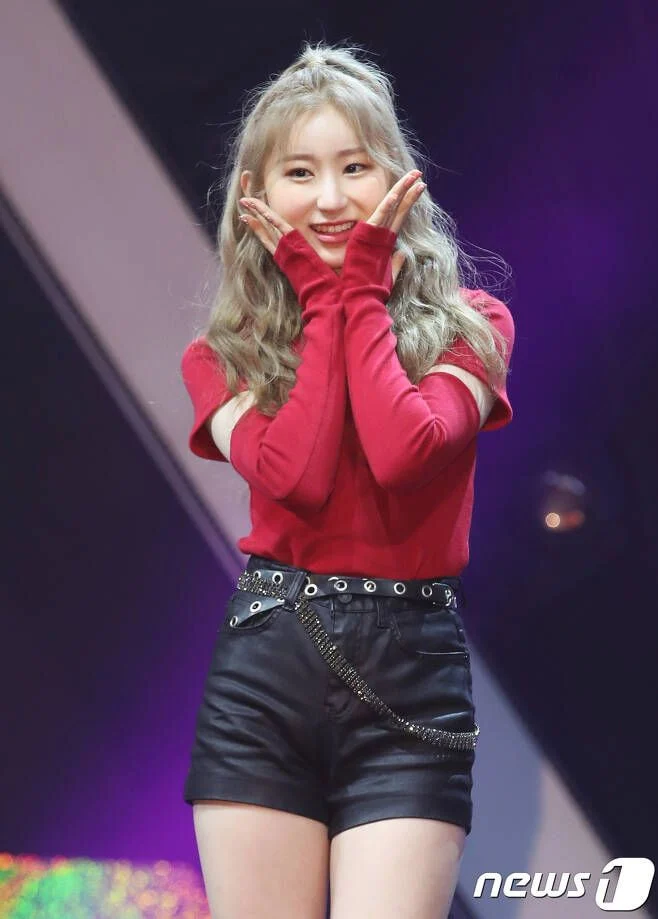 On September 15, News1 reported that the former IZ*ONE member will be making her solo debut with her first album in October. In response to the report, a source from her agency WM Entertainment confirmed, “Lee Chae Yeon is preparing for her solo album with the aim of an October release.”

1. It’s been so long ㅠㅠ Congratsㅜㅜ

2. I’ve been waiting for so long ㅠㅠ I’m supporting you

4. Chaeyeon congrats on your debut, there are so many fans who’ve been waiting ror you

7. Congrats on your solo debut, let’s do even better in the future~

9. I’ve been waiting for her dancing for so long, please release a good song