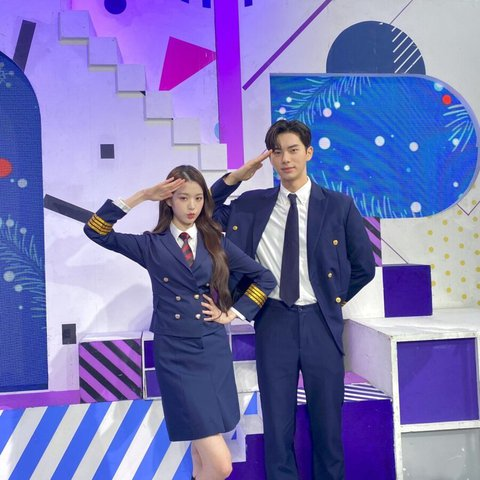 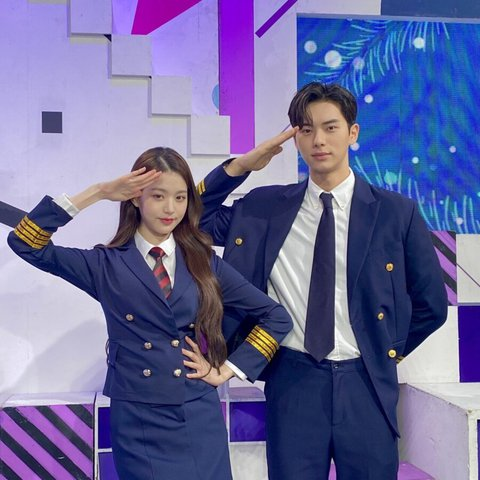 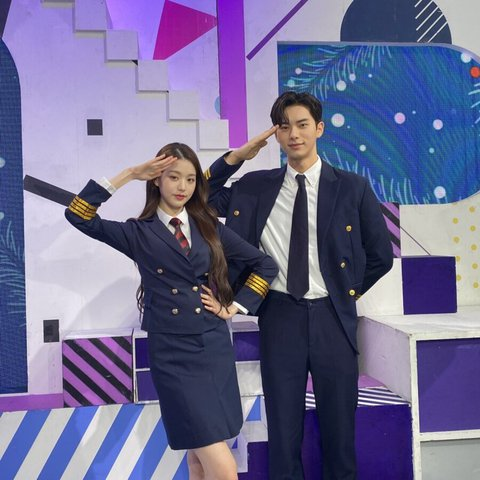 She’s cute even when she’s small

I don’t understand kids who say that Jang Wonyoung is all about her height. Even without her height, just looking at her face, you can see that she’s extremely prettyㅋㅋㅋㅋㅋㅋ Even if she was short, she would’ve definitely been super famous, a bit like Taeyeonㅋㅋㅋㅋ

If she looks like this then… her height cannot be an issue..

When Jang Wonyoung went on Produce for the first time, I only saw her face and thought that she’d be short

She would’ve been famous with another kind of vibe

She was already famous for being that wink-girl in Sangam-dongㅋㅋㅋ When I saw her on the first ep. of Produce, she became even more buzzworthy because people were like “she’s the wink-girl? She’s a middle schooler?”

Rather, it’s possible that she would’ve been even more famous. There are a f*cking lot of guys who don’t like Jang Wonyoung just because she’s taller than them