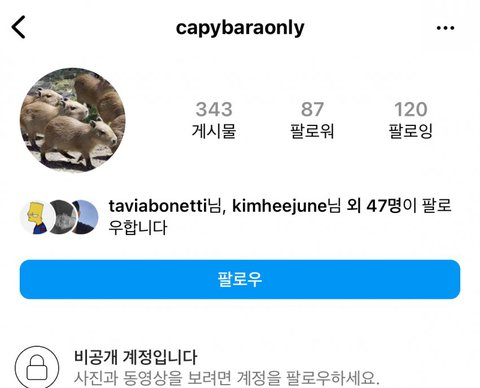 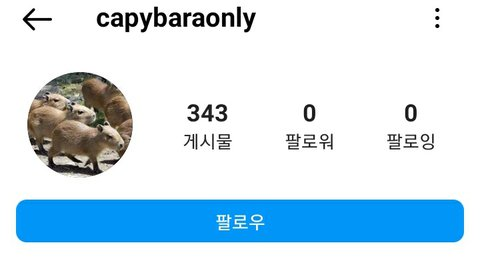 She was hacked the day before yesterday and after Lee Joohyung talked about how ‘severe’ this was, she blocked her from her private IG

International fans are following Jennie’s private account in real time and they said that there was one person decreased and at the same time, Lee Joohyung lost a person she was following

For reference, Lee Joohyung is Jennie’s acquaintance, but she was also best friends with V for a few years already

And in the middle of the night, her followe count and number of followers all became 0

Jennie’s private account was already known in the past, so much so that when you searched for it, it would appear. 2 years ago, in 2020, her following, followers and number of posts stopped changing so it seems like she stopped using it for a while. This means that her private IG isn’t the one that got hacked

She must’ve been so stressed honestlyㅜ

Honestly, she has to stand in front of the general public like that, it must’ve been so hard on her mentally..

Seriously hackers are evil… It’s already been a few months

Jennie is seriously so pitiful

What about the camera man who followed Jennie to Jeju? People say that this guy might be Lee Joohyung too. And he’s the one who took the picture of V kissing Jennie 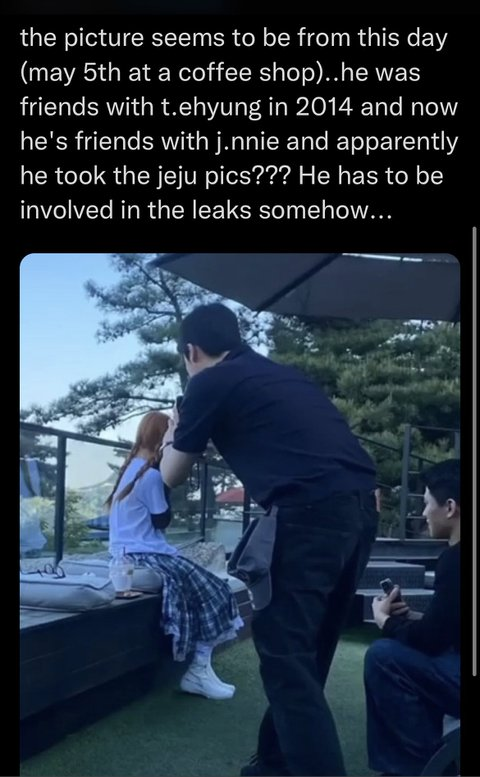