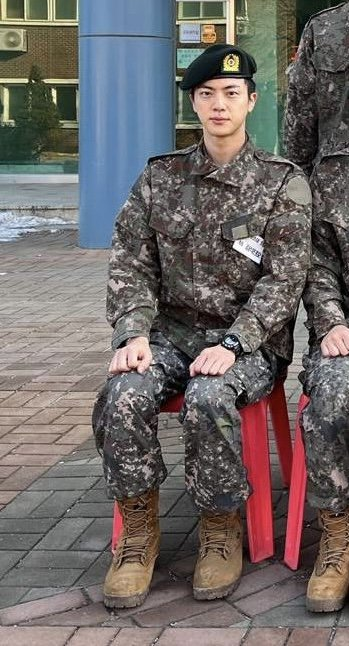 I thought that because he was a celebrity, he would look good with all the pampering

but he was just born this handsome. I thought it was only the makeup

right before he joined the army, he let his hair long and he gave off the pretty vibes but now that he’s in the army, his gap is even more solid, he’s freaking handsome.. He looks like an actor

He’s handsome no matter where he goes. That’s for sure. His shoulders are strong but the way he’s clenching his hands is kinda cute. Ever since Jin joined the army, I’ve been more interested in guys wearing the uniformㅋ

Seriously he’s so handsome, how can a soldier look like that?

His features are f*cking striking 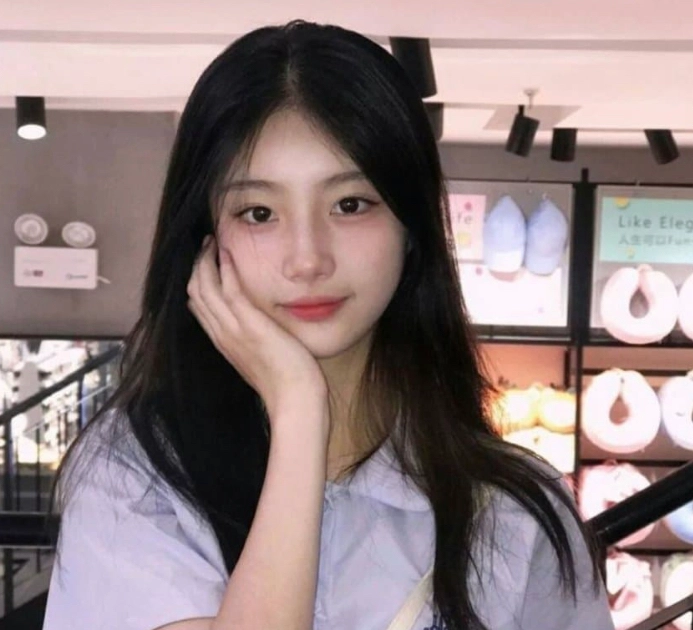