The moment he arrived, he gavea  warm greeting to the ARMYs 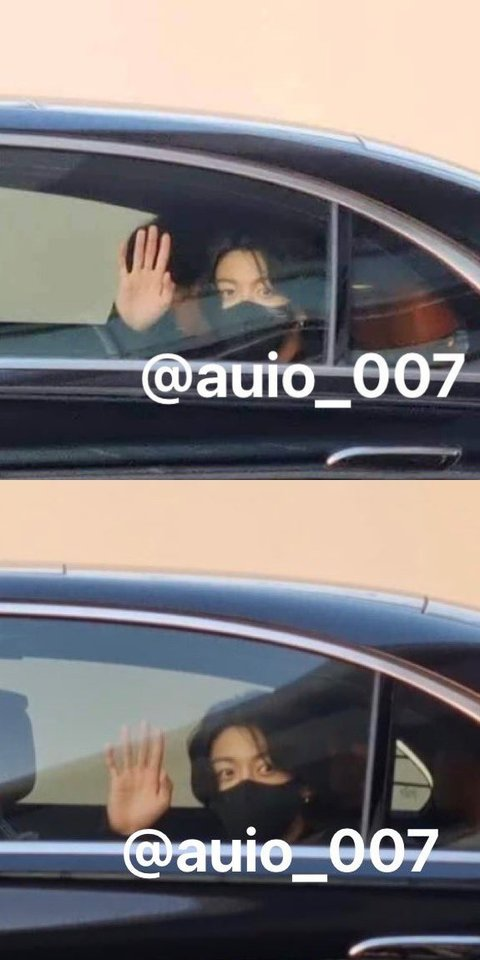 Wherever he went, there were lots of people gathering around

Whenever he saw the fans at the hotel or shooting sites, he always smiled brightly back

He even greets people during his shooting 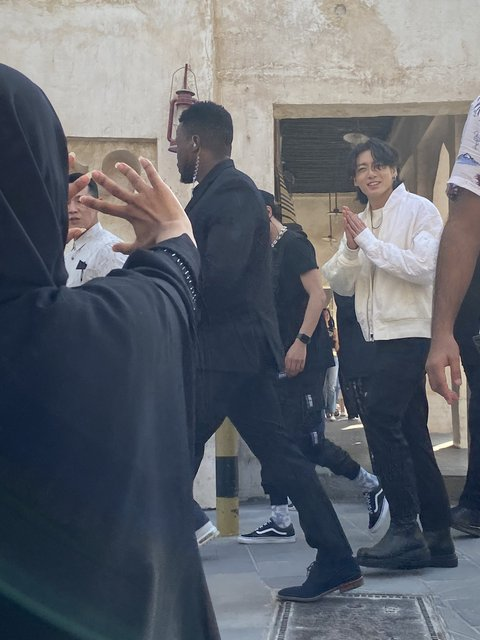 Even after shooting, on his way back, he greets

Even in the night market, with so many people around, he’s saying hello to people

On the 2nd day of shooting, he’s waving his hand wearing shorts

On his way out, he’s also waving his hand in the car 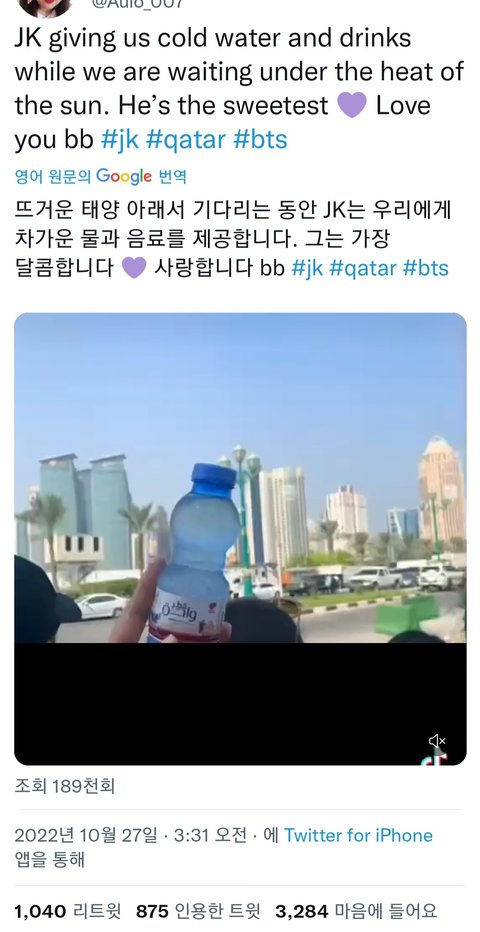 Even though he was busy and didn’t get time to adjust to the time difference, he’s still keeping his manners

The moment our Jungkookie returned, he threw his bag to the floor and did a 90 degree bow

Why is he so cute when he was preparing to greet the fans and the journalists?ㅋㅋㅋㅋ 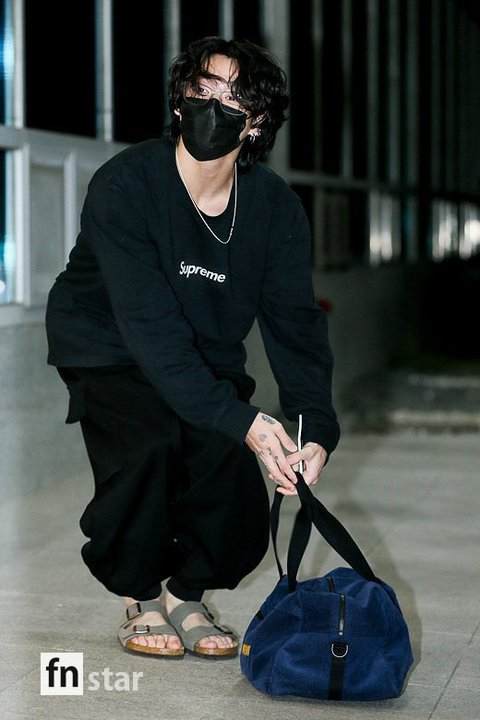 He’s talented at his jon, he’s handsome and his personality is kind. His love for his fans is amazing too, you can’t help but like him 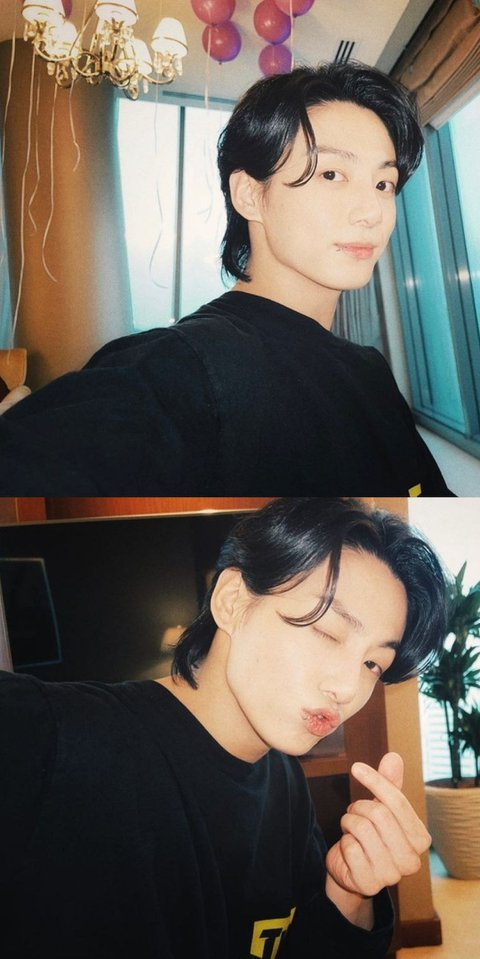