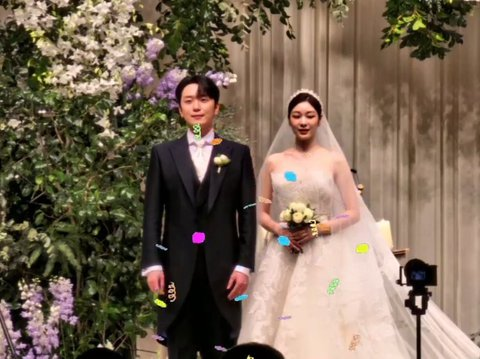 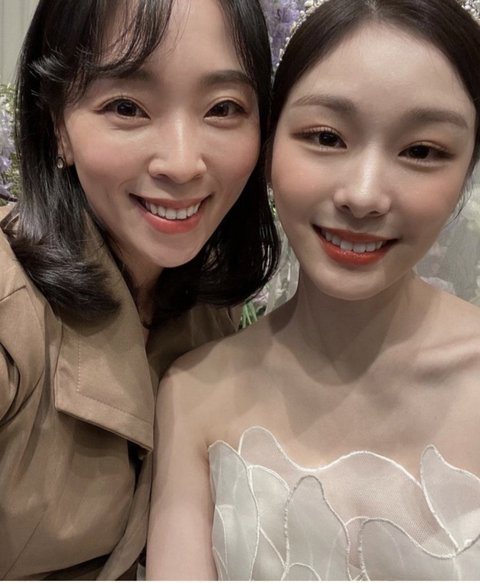 The host was Shin Dongyub

The groom and bride entered at the same time

+ Krystal also attended. It must be because of their Kiss And Cry relationship 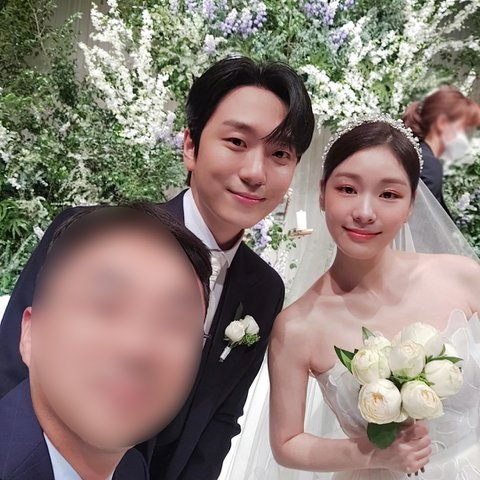 Ah the dutch face is perfect so they are good to seeㅠ (T/N: dutch-XX = to describe something that has a difference. OP means that their looks are of the same “level”)

If a fellow male athlete like Son Heungmin married someone 5 years younger than him, nobody would’ve said anything so it’s f*cking hilarious how people are so caught up with her marrying to a younger man. She could do better even if she was dating a man 15 years her juniorㅋㅋ

As expected, women with power will take a young and handsome man. They seriously match

A handsome, 5 years younger man with a good personality. As expected, queen Yuna has a discerning eye

Both of them are pretty and handsome and match so well 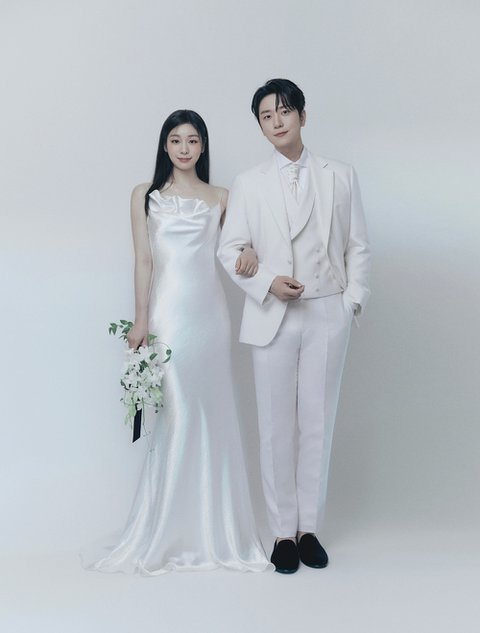 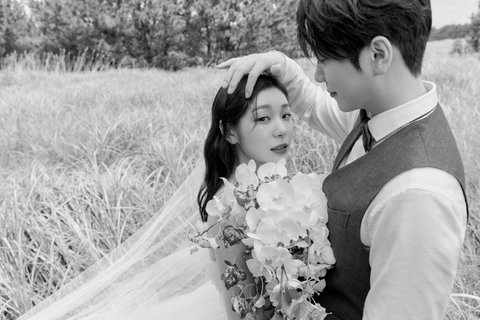 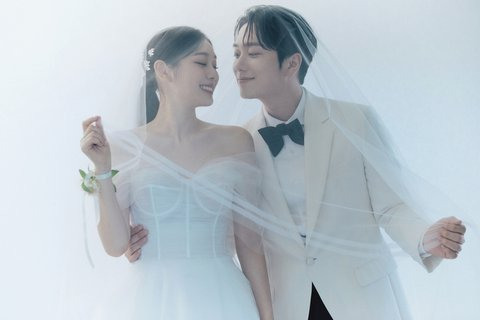 The husand is freaking handsome… they said that he was 5 years younger and as expected, Yuneu took a young and handsome guy

But they look like one another. They match. Be happyㅠㅠ

I knew that Kim Yuna was pretty in a luxurious way but she’s seriously really pretty… she’s elegant.. this looks like a pictorial… I still can’t grasp the fact that Kim Yuna is getting marriedㅋㅋㅋㅠㅠ I hope she lives a happy life

F*ck, their visual chemistry is crazy;;

Straight up a pretty girl and a handsome boy