Jang Wonyoung got sworn at to no ends when she lipsynced while sitting down, but Le Sserafim did the exact same? At that time, even foreigners didn’t have much issue with it, and nobody would go look for everyone’s clips one my one aside from “them”? They’re only doing that against IVE, isn’t it way too severe?

It’s true that Kim Chaewon is known for her good voice but they’re still allowed to sit and lipsync depending on the situations, but have you ever seen communities with thousands of comments bash Le Sserafim like they did towards Jang Wonyoung?

Regardles of whether ther skills are good or not, they’re just swearing at her to death because it’s Jang Wonyoung who’s the one sitting down and lipsyncing ㅋㅋ Is this the proof of the gap between their recognition and fame?ㅠ…

Those roaches are showing you what it means to have double standardsㅋㅋㅋㅋㅋㅋㅋㅋㅋㅋㅋㅋ (t/n: the expression 내로남불 means = if I’m in an affair, it’s a romance, but if others do, it’s an affair)

Can Pann b*tches cut it down with the female idol hate? Honestly, you guys are praising male idols for being cute when they mess up a choreography, and even make gifs out of them with filters, but when it’s a female idol, you guys turn it into a controversy..ㅋㅋ (I’m not saying this to bash male idols, I’m saying this to show the double standard which is just funny). Whether it’s Le Sserafim or Jang Wonyoung, just stop it already. Can’t you guys go live your own lives? You guys are triggered when people call you “a woman’s biggest ennemy is another woman” meanwhile you’ll never let go of that women hate until you die. You guys are the ones working the hardest to hate on other women Pann b*tches 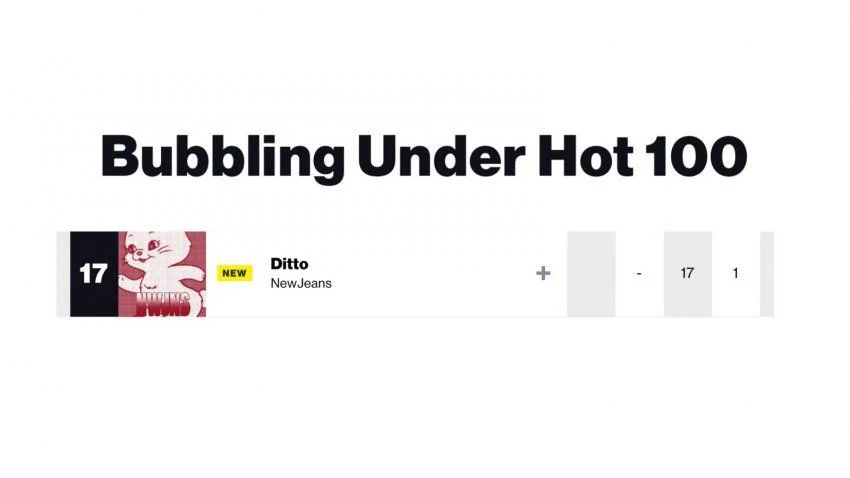 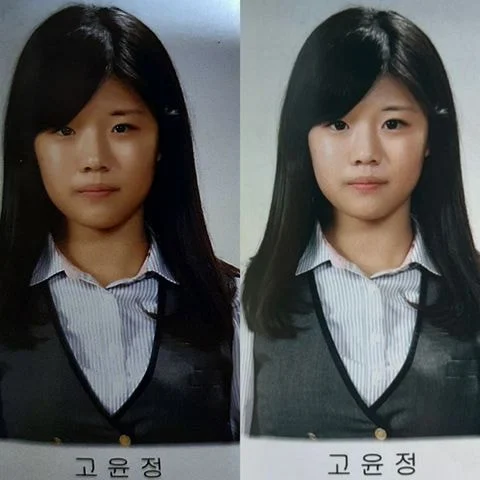