Search
I’m not sure if I should call them “unlucky” but..

Every time they promote, something happens

When they debuted, they had to halt their promotions because of the bully and they got hate for winning #1

They agreed to cancel everything with the broadcast stations but somehow Le Sserafim’s activities are always affected. I found it surprising so I’m writing this post

Was it Chen? I think that he pushed back his album release too

And other idols also pushed back their performances 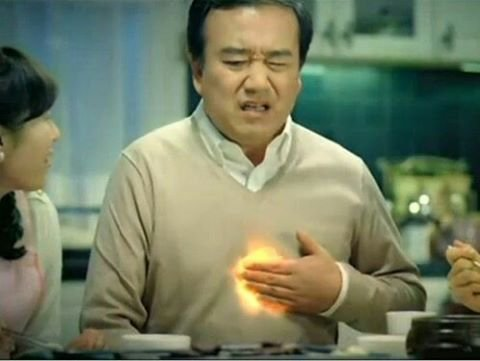 But no matter how you look at the current promotions, I-dle are the most pitiful. They would’ve been on an all-kill if they went on Inkigayo this time. But because Inkigayo cancelled their show, they weren’t able to get awarded

Anyways, I-dle were the ones who were supposed to sweep through the #1’s so shouldn’t the I-dle fans find the broadcast cancellation more regrettable? From Le Sserafim’s point of view, they will just be going through a series of applause (T/N: they will just be clapping for other winners) so isn’t this better for them?ㅋㅋ

You’re saying that Le Sserafim are unluycky?ㅋㅋㅋ I-dle are the ones who are unlucky