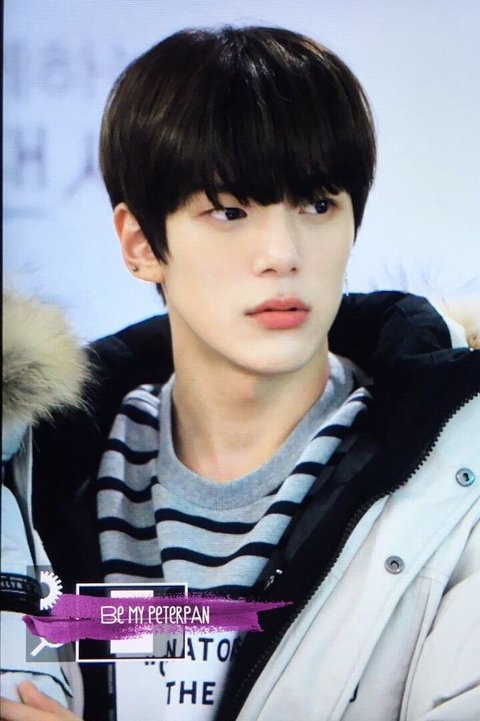 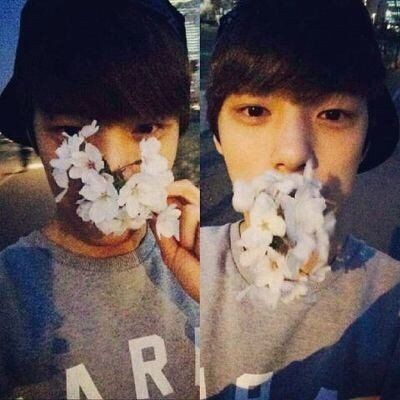 I watche Youngji’s show and because of that, I feel like Hyungwon’s popularity really rose. Lee Minhyuk also has a lot of recognition but wasn’t he more popular before? I feel like he was the one who was considered Monsta X’s visual in the past, and people always mentioned him, but Hyungwon is also super handsome but not super well-known before. And you can’t f*cking find Lee Minyuk hit or miss, and his face is the size of a first, and he’s quite popular for being handsome within Monsta X. I feel like it’s rather Hyungwon who isn’t getting that much recognition, he’s like the someone you know who also looks good? He also used to have a lot of baby fat in the past and now that he lost it, a lot of people find him their type

He looks lanky handsome, but not in a thuggy way, and he’s not that lanky, he has that ulzzang face from the past and he would be perfect as a sub-lead characterㅋㅋㅋㅋㅋㅋ

That’s rihgt….. I find Minhyun the most ideal in Monsta Xㅠㅠㅠㅠㅠ He’s so handsome