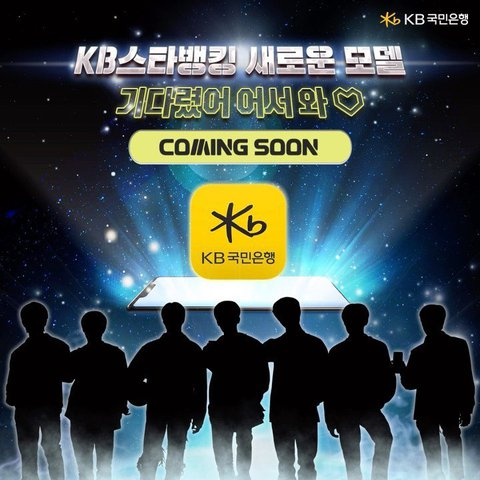 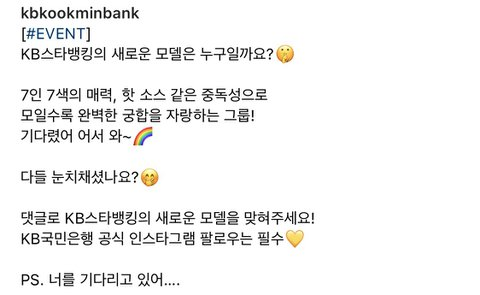 7 members, 7 different charms. A hot sauce-like addictive group that boasts how they’re more perfect the more that they gather! We’ve waited for you, welcome~ 🌈 PS. Waiting for you….

DREAM seriously are only starting now

Now that they have recognition, they received an ad. I’m thankful with tears to the fact that 7DREAM for an ad…

The comments here will die from jealousy ㅋㅋㅋ

Yup, the representative app for Kookmin Bank was always Star Banking. Liv and other apps got integrated in it and NCT DREAM is indeed the modelsㅋㅋㅋㅋㅋㅋㅋㅋㅋㅋㅋ I’m putting this here since you guys seem to be f*cking well-invested in Kookmin Bank all of a sudden 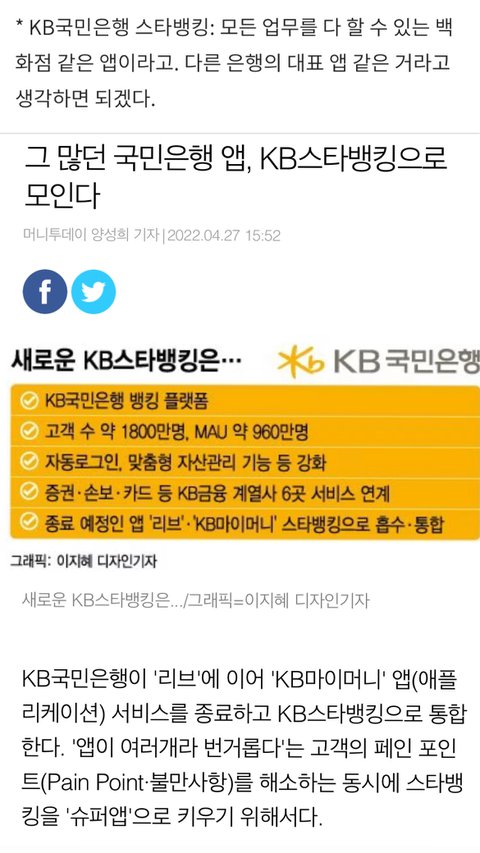 (basically talking about how different banking apps from KB became Star Banking, which is a ”super app”)