Jeno” This is our first daesang of the year, but we thought it would’ve been nice if all 7 of us DREAM could be together. After much discussions beforehand, Haechan and Mark settled on appearing through a VCR. They couldn’t attend directly but we stil feel united.

This is their daesang interview and what Jeno said 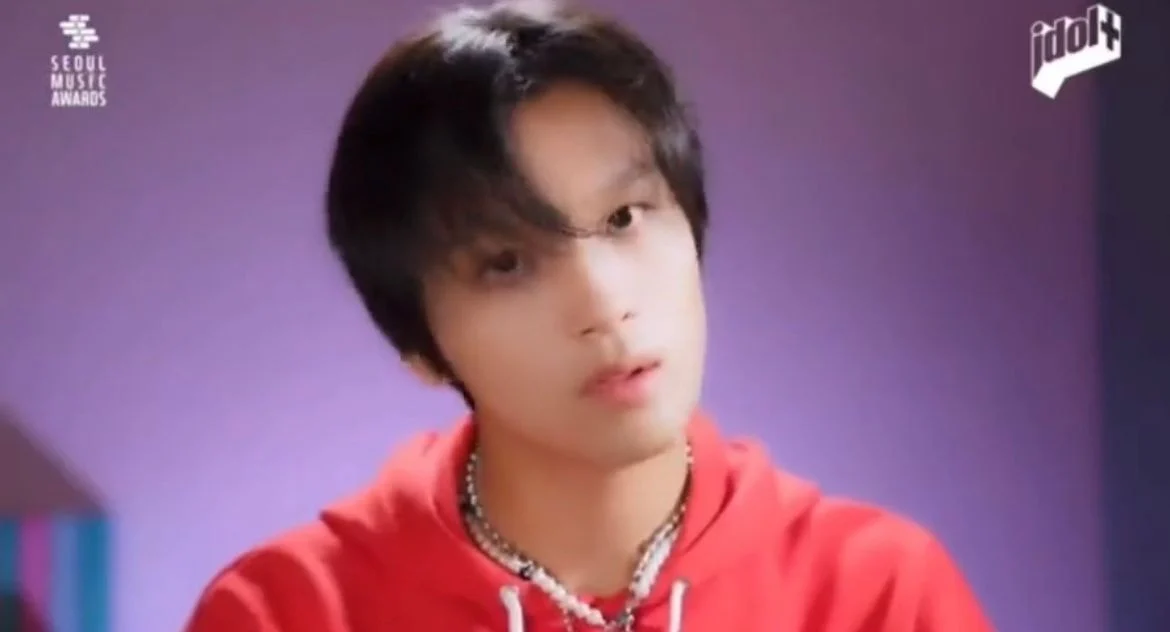 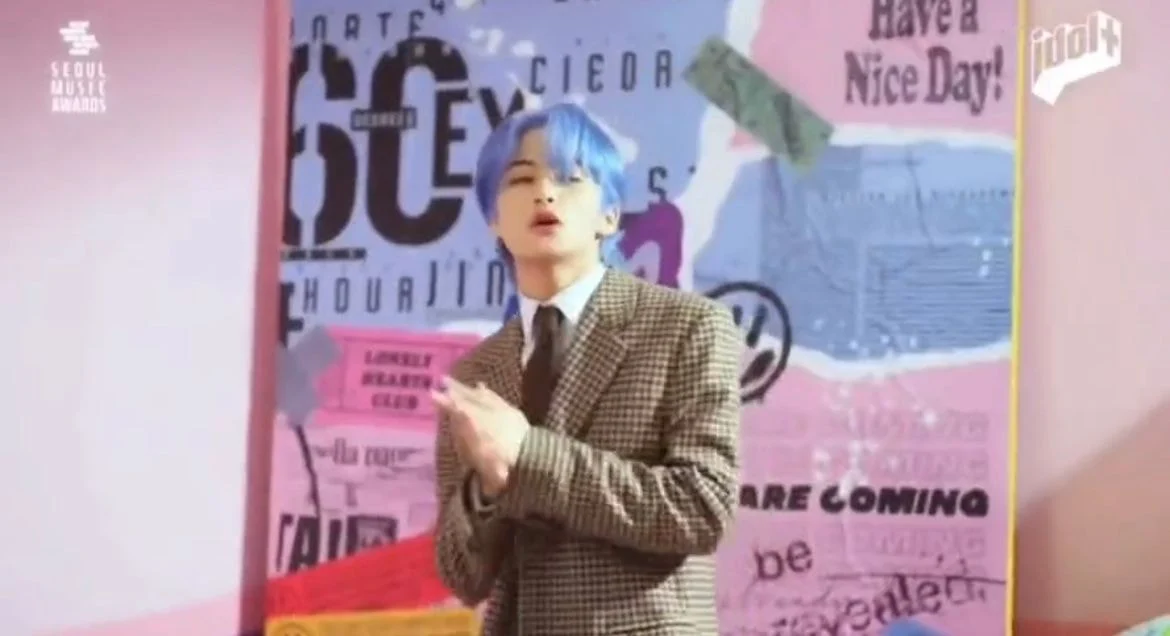 Their VCR appeared in the middle of the stage

Mark and Haechan were touring with NCT 127 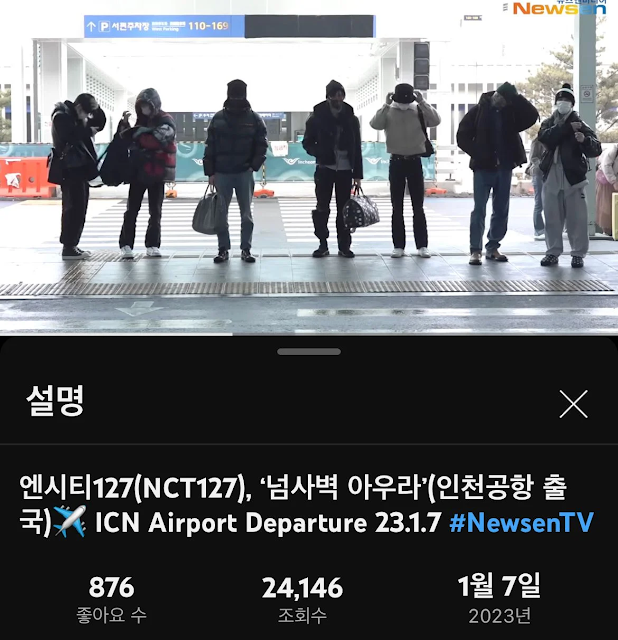 They shot the VCR before that day 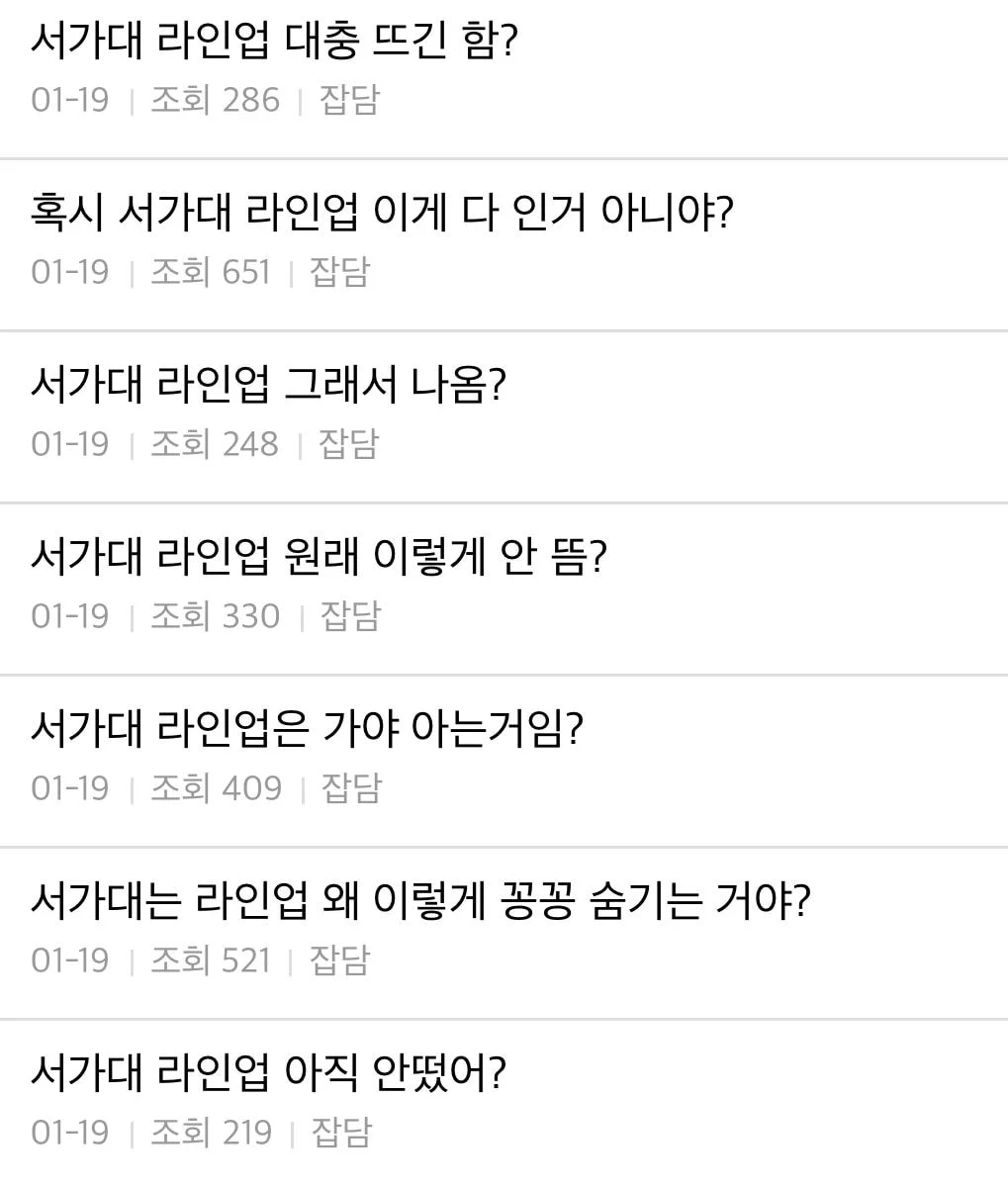 “Did the rough lineup for SMA get released?”

“Is this all of SMA’s lineup?”

“Does SMA not release their lineup?”

SMA’s lineup wasn’t published until the day of

2. He called it “this year’s first Daesang” ;;;;;;; Looks like he really was looking forward to receiving another one

3. No but he’s literally just saying that

5. Wow looks like he already knew that they would win the award so he told the members, you really think the singers aren’t at fault?

6. Is he not embarrassed? Why is he being so obvious

8. Can someone name me one viral NCT DREAM song?

9. Seriously I have no idea who they are and what their songs areㅋㅋㅋ

10. Do they not have any fans? I want to hear their fans’ opinion on this, please talk~!~! 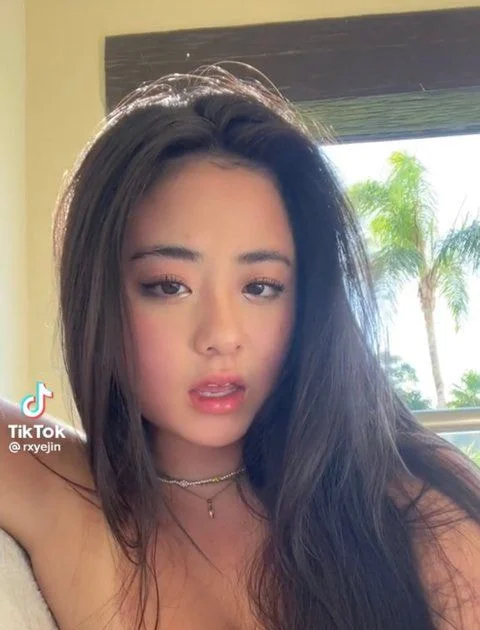