It was Kim Chaewon’s episode on Watcha and during Akaraka, Huh Yunjin and the NewJeans members definitely shared a special emotion together.

Yunjinie went to Source Music and at the same time, the NewJeans members were being picked in a global audition. They later followed Min Heejin and went with ADOR.

In the meantime, Yunjin was cut and returned to Source Music and debuted under then.

These two groups match so well together. 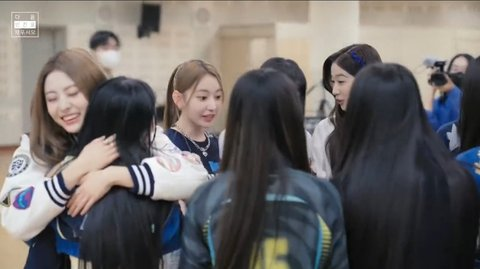 Huh Yunjin is like the identity of Le Sserafim

I seriously thought that she was Hanni’s blood-related sister with how she hugged her so tightㅋㅋㅋㅠㅠ Seriously, it makes me realize that even if you debut with good visuals and skills, you won’t be able to make it if you don’t match the group’s image…

Originally, there was no plans for Le Sserafim as a group. Because Min Heejin made ADOR, Big Hit and Source’s joint group was moved to ADOR and Source was left without any group after GF disbanded, so I think that’s why Source decided to make a group afterwards. And that’s why Huh Yunjin left and came backa gain

Yunjin seriously did so well debuting with Le Sserafim 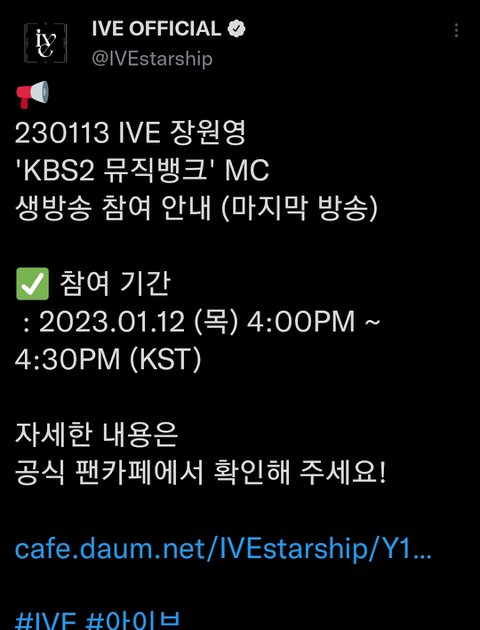 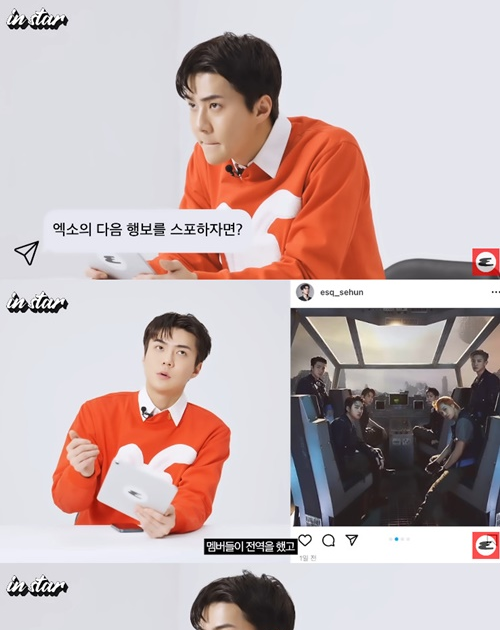