Search
What the..? Didn’t Aespa get a lot of hate for not singing live and dancing one dance at an university festival while receiving millions of wons?

People’s selective hate is so severe. I don’t know why people want to drag others to death eitherㅋㅋ….

Aespa’s performance at the universities were so buzzworthy that it went viral in real time. People just don’t care about NewJeans and don’t have the energy to hate on them either

NewJeans did sing live. What are you saying..?ㅋㅋ

I was at the site and they indeed sang live

I went and they did sing live? You could hear all their voices

They just debuted and look at their popularity. I did well not going.. 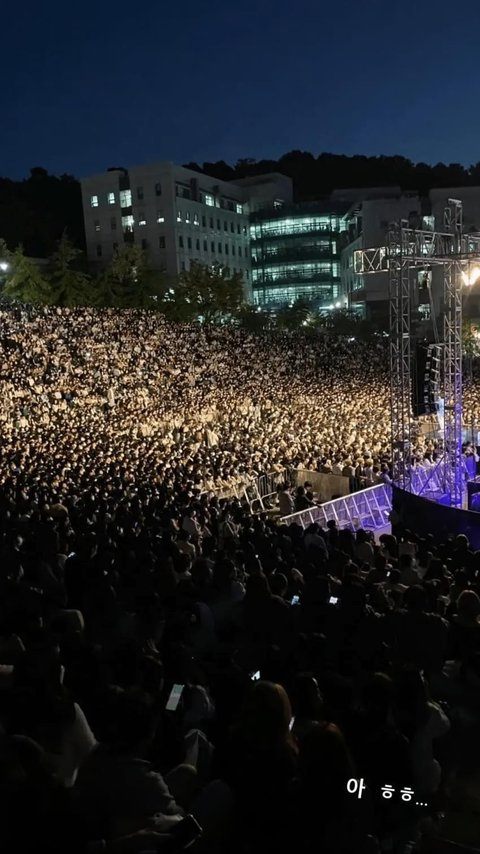 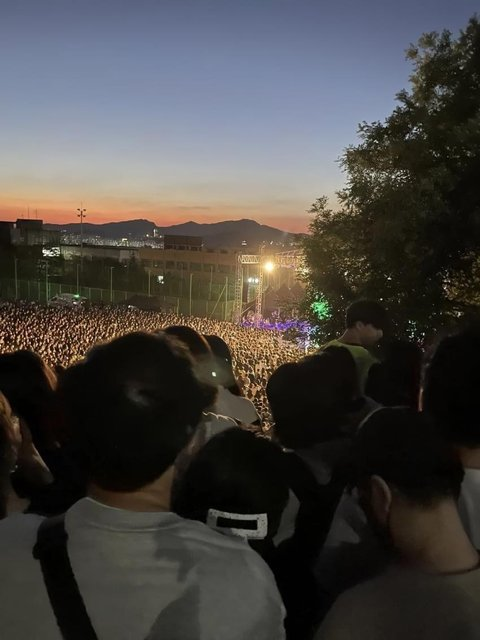 There were 10x more people than that

Wow the fanchants were seriously oba

I’m a student on vacation but seems like there were really a lot of people. People were lining up since 7AM just to see NewJeans

NewJeans were so good live too!