TVXQ, Shinee, EXO, Red Velvet, NCT 127, NCT Dream, VayV and Aespa, all their concepts are freaking crazy…ㅠㅠㅠ they are too pretty ㅠㅠㅠㅠ there’s a reason why their season’s greetings were trending on Twitter 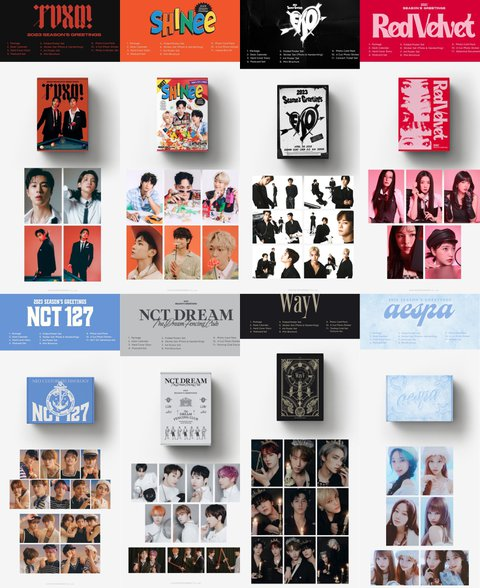 WayV is legendary this time

Until when are they gonna take EXO’s pictures with this background?ㅡㅡ 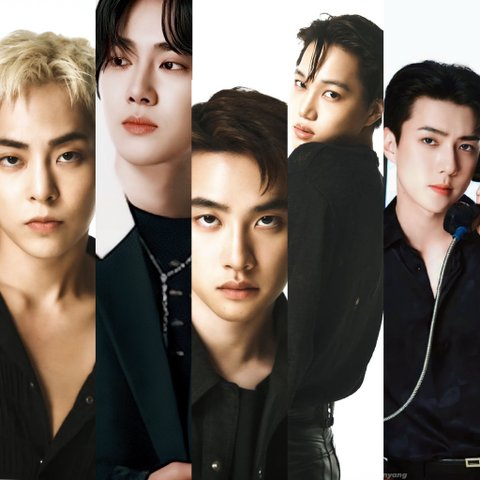 Shinee and RV are pretty

The male idols who got colors this time was Shineeㅋㅋㅋㅋㅋㅋ The color combination is crazy, freaking pretty

Why does Shinee look so refreshing? Their season’s greeting is so well thought

[Pann] WHO WAS IN CHARGE OF DREAM’S SEASON’S GREETINGS?

I’m a fan of another group but I freaking like sports conceprts. Seriouslyㅠㅠㅠ 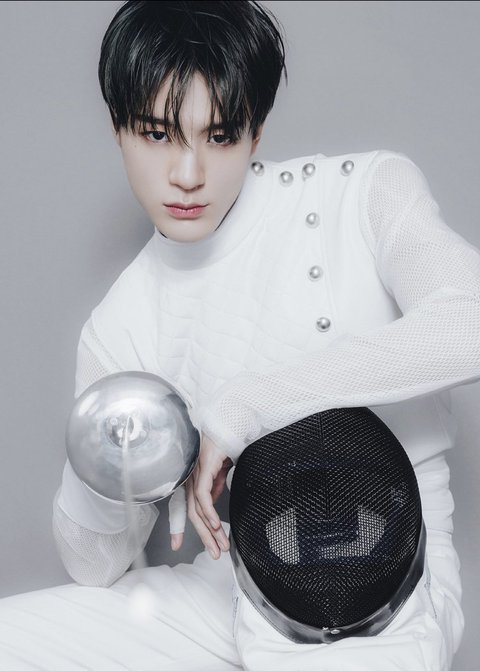 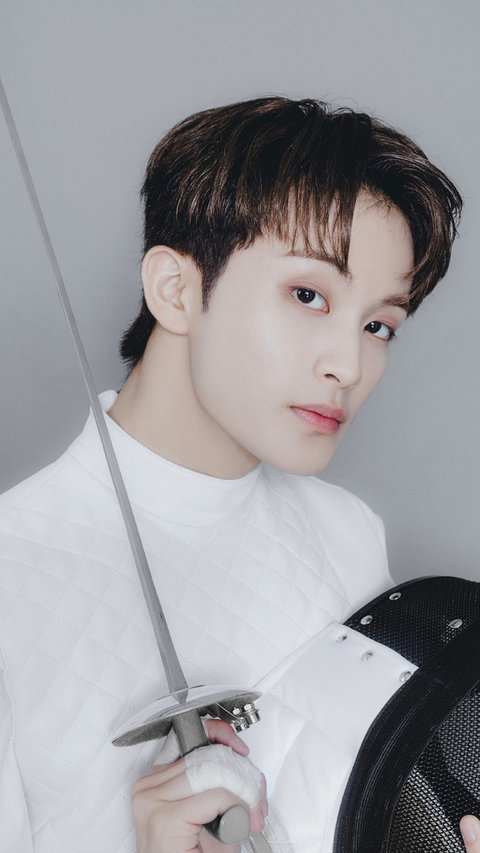 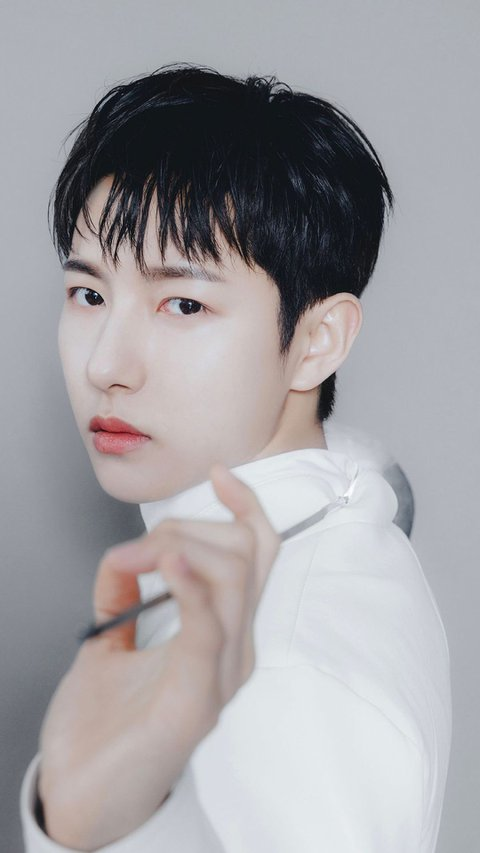 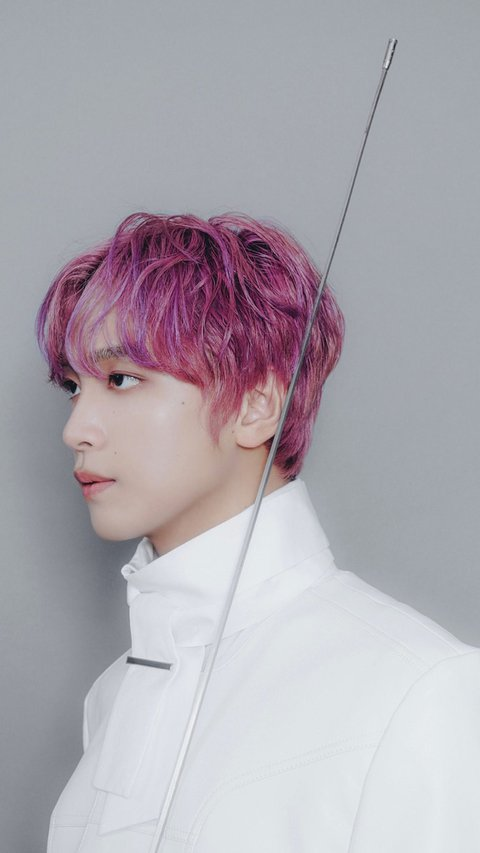 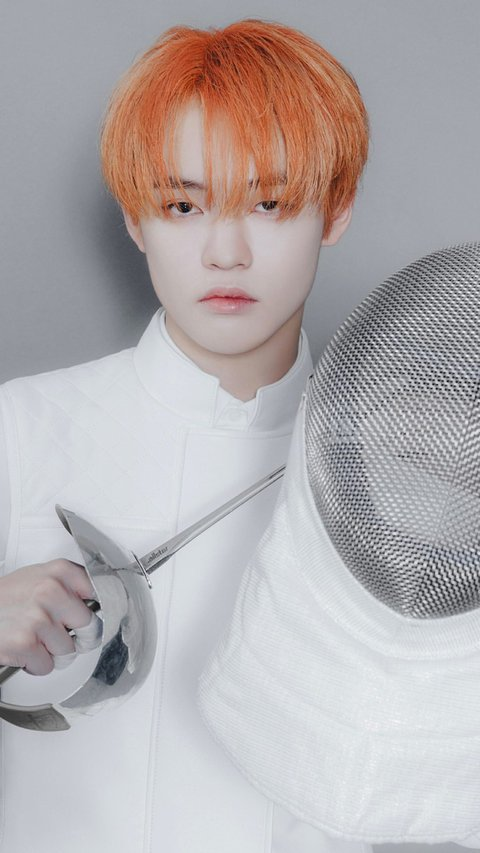 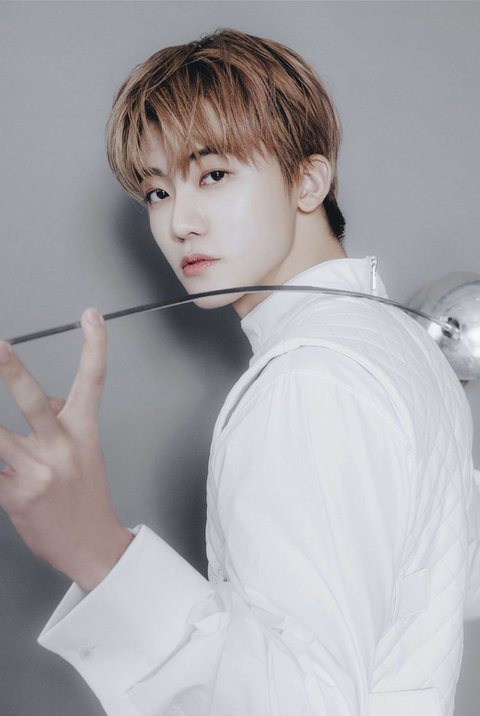 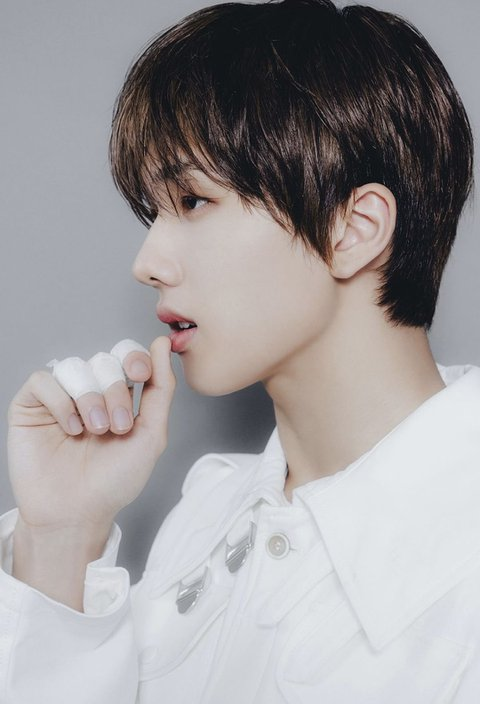 I’ve been a fan of 3 companies’ groups until now and to be honest, there’s no one who can match up to SM.. When I look at the other companies’ goods, I just get frustrated. Meanwhile, SM’s goods are freaking diverse, their photocards are also diverse and it’s fun to buy their goods. It f*cking empties your money but I didn’t know that other idols didn’t sign or comment behind their photocards. SM are a wall when it comes to season’s greetings 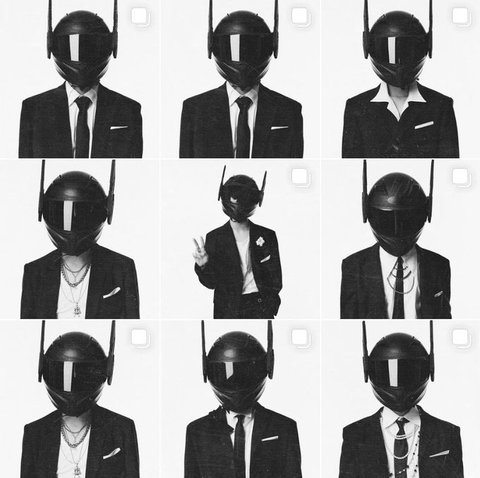 SM’s season’s greetings are all pretty this time 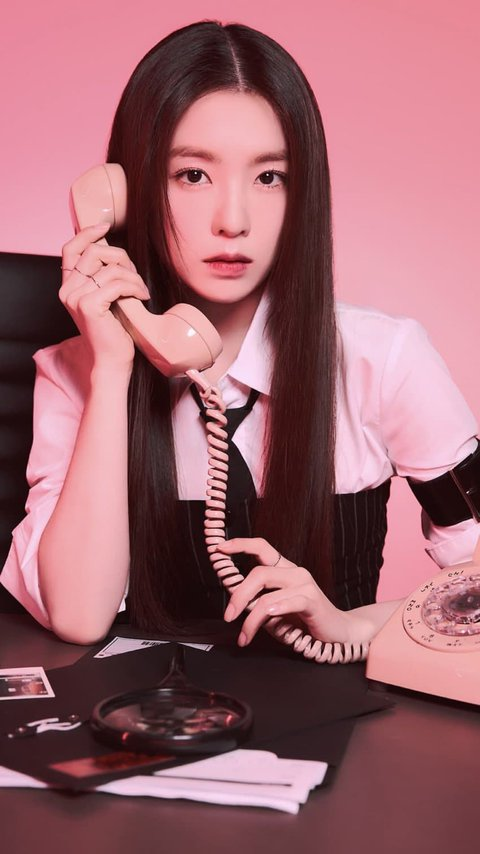 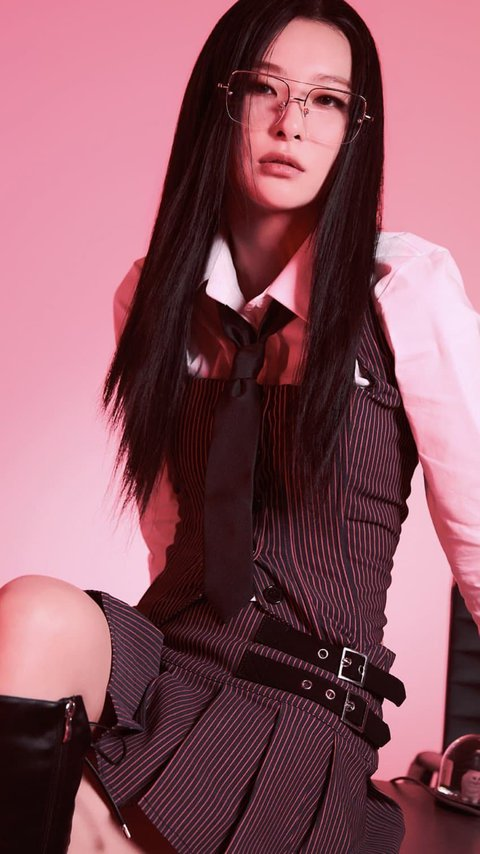 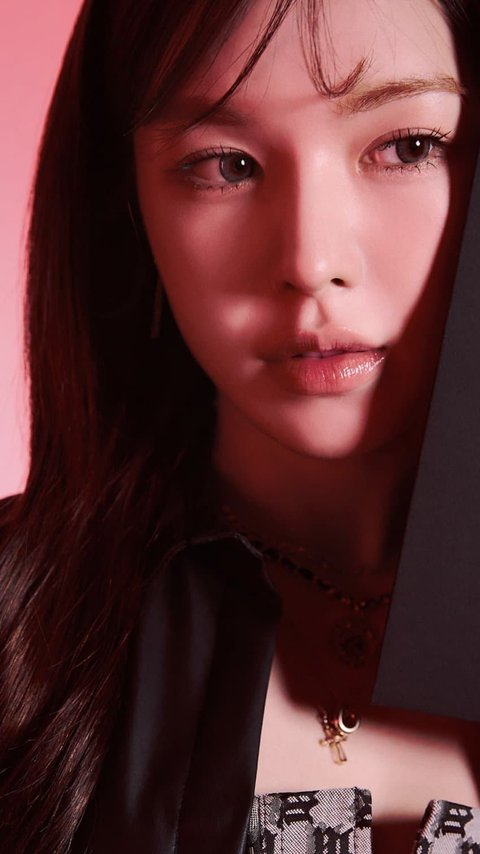 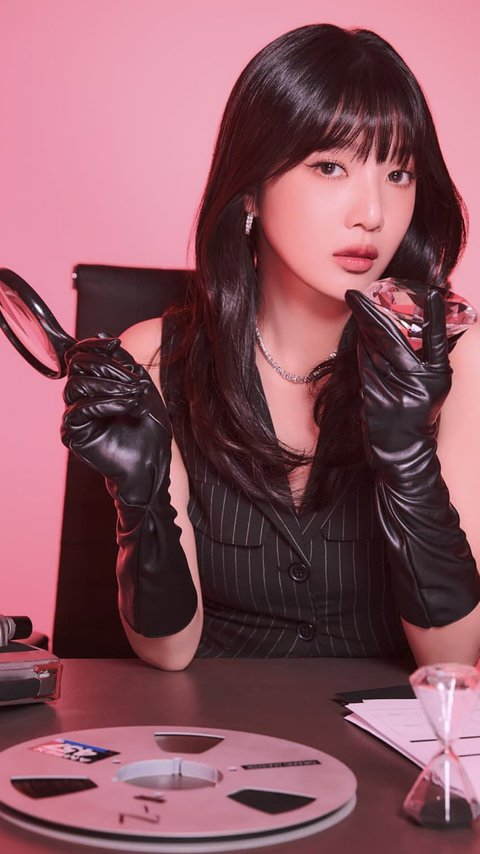 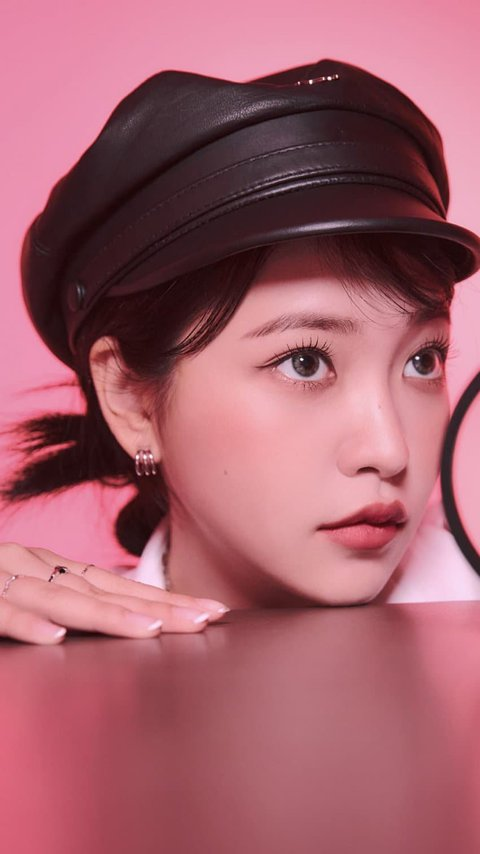 The cover is also so Red Velvet-like and wellpicked. The visual is legendary

I watched the video too and they were too pretty 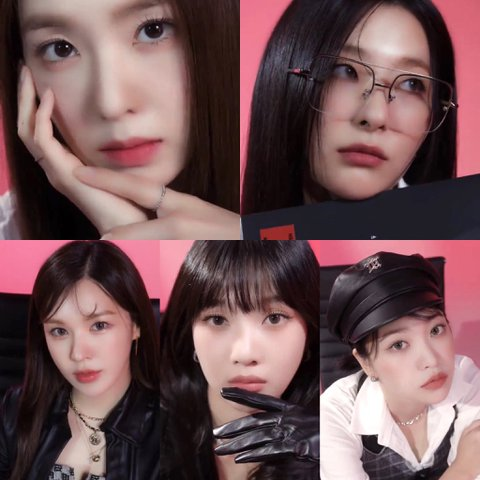 Why is Wendy so pretty? Crazy