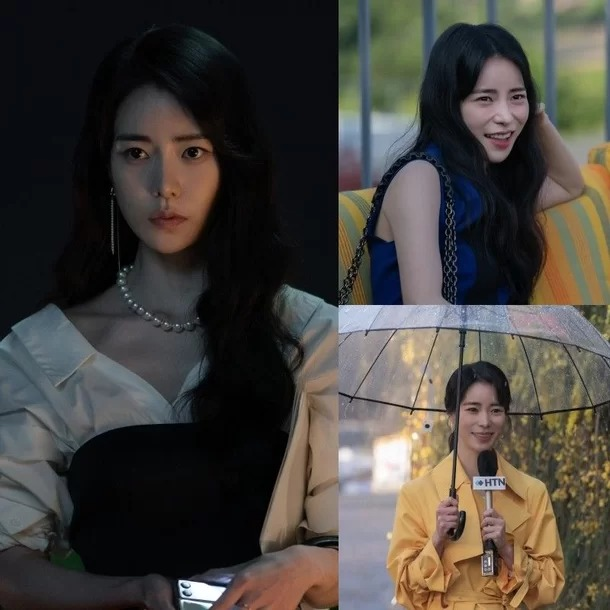 She plays the character of Park Yeonjin, the one who initiated all the bullying of Moon Dongeun (Song Hyegyo)

At first, I though “Huh?????” when I learned that she would be taking on a villain role 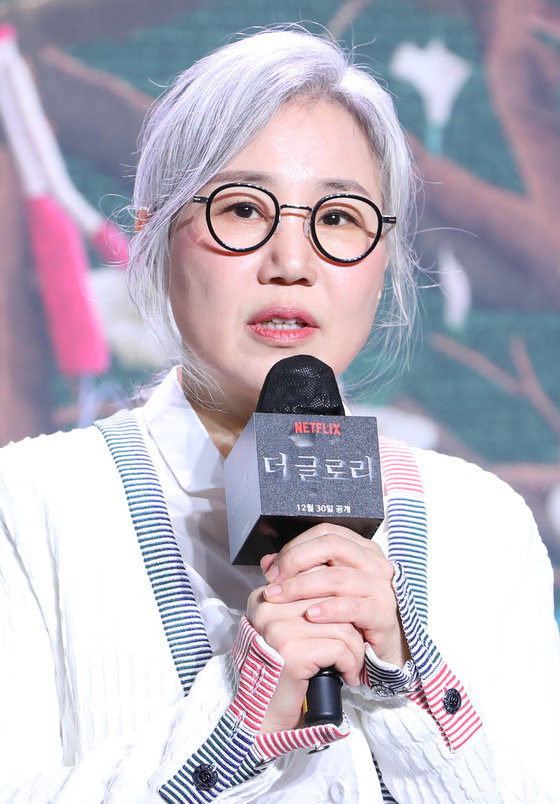 However, on the press conference, Kim Eunsook revealed the reason why she casted Im Jiyeon saying

“She never tried any villain role, so if she fails, I thought I wanted to be the first to let her fail”

Even at that time, people were skeptical on Im Jiyeon’s ability to play a villain……

However, she’s been swimming in her own pool ever since she started playing on The Glory

She’s the embodiment of Park Yeonjin..

It’s because she’s playing herself….

Look at her personality towards her staff…

F*ck some time ago, she shot a variety show with Lee Yooyoung and she was f*cking looking down on her. They were sunbae-hoobae from Korea National University of Arts and they revealed that they didn’t even eat together on the filming setㅋㅋ She’s the type who can’t even bother pretending to be friendly of course she’d try to block the staff’s mouths ㅋㅋㅋㅋㅋㅋㅋ 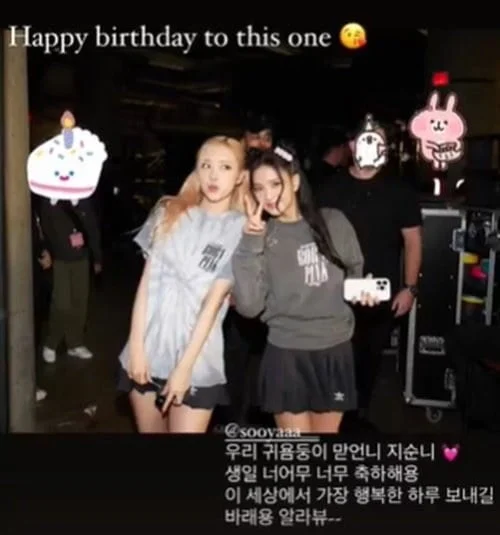 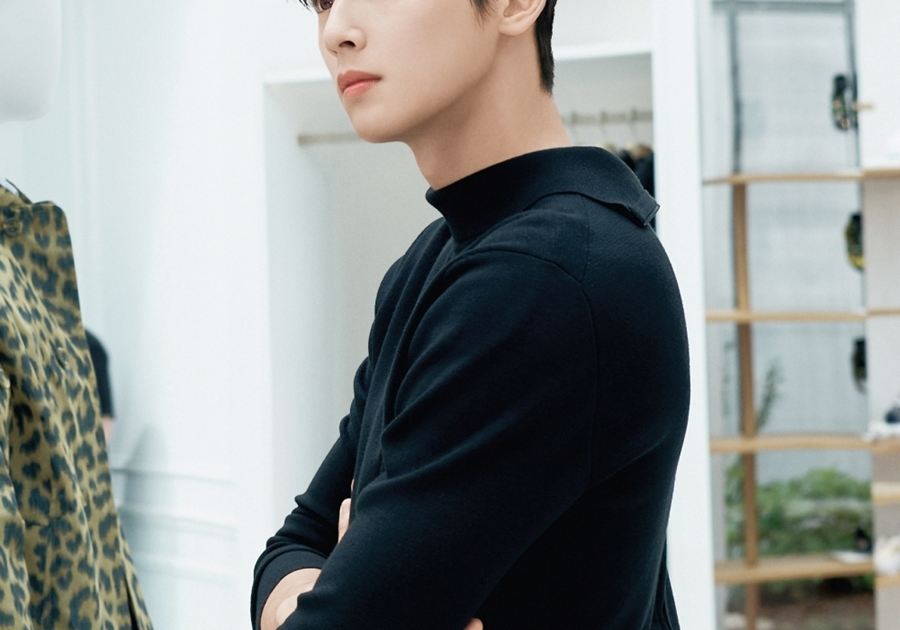