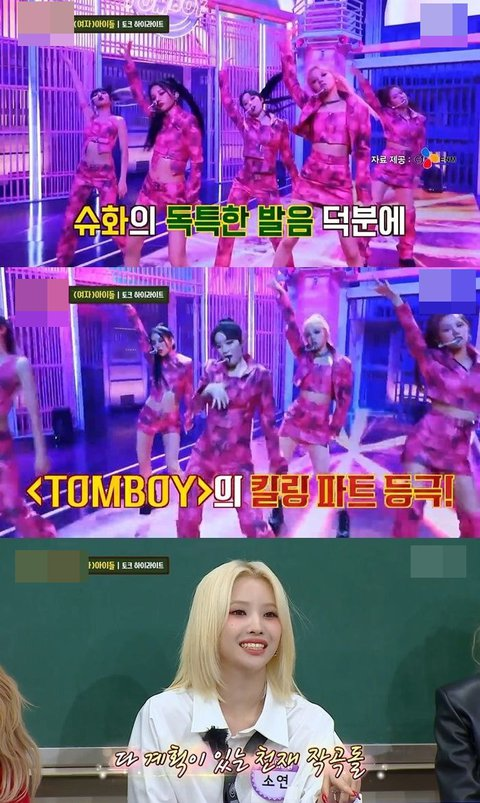 *Thanks to Shuhua’s unique pronunciation, Tomboy’s killing part was created!*

*A genius composition-dol who planned everything* 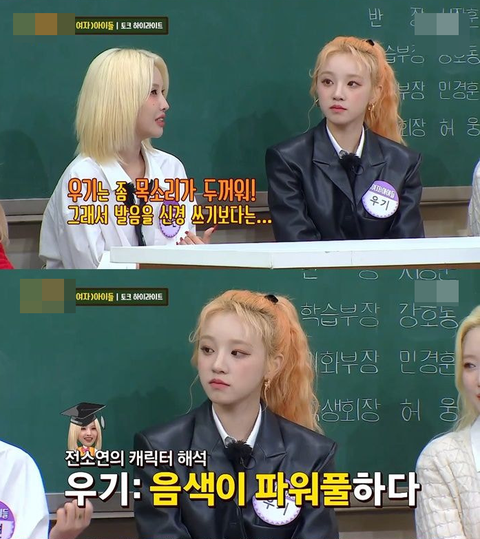 Soyeon: As for Yuqi, her voice is a bit thick! So instead of caring about her pronunciation… 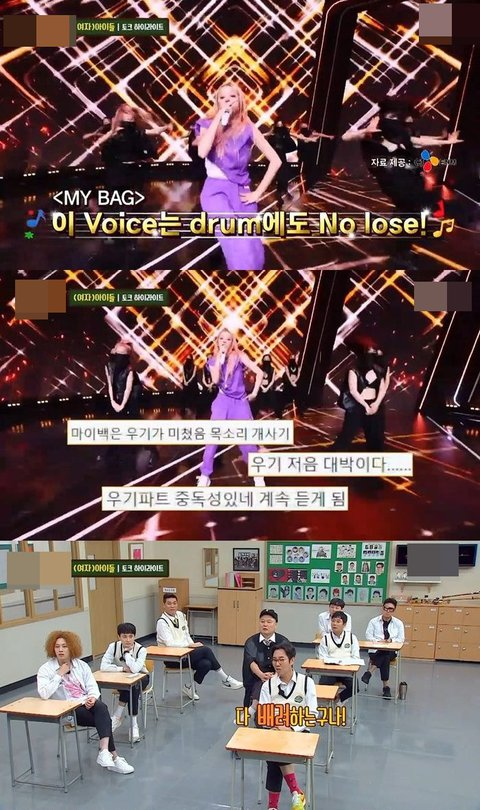 (Comments by knets: Yuqi is crazy in My Bag, her voice is a freaking fraud

– Yuqi’s part is addictive, I keep listening to it)

Host: So you considered everything! 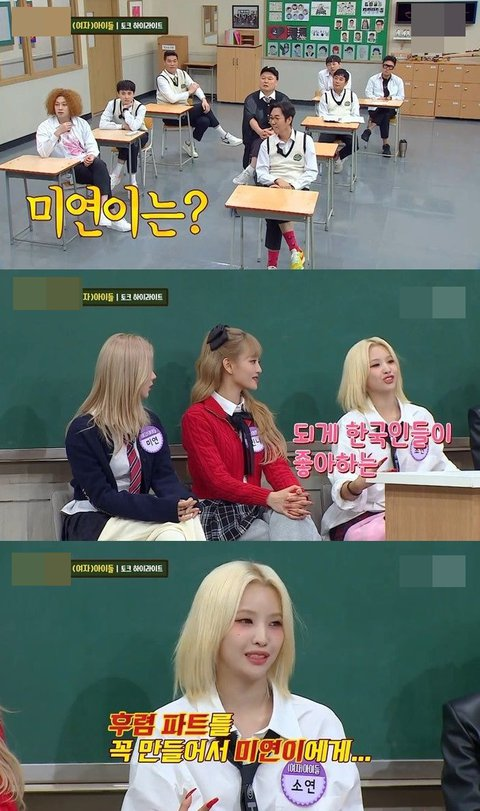 Soyeon: I make a chorus that the Koreans would love and give it to Miyeon… 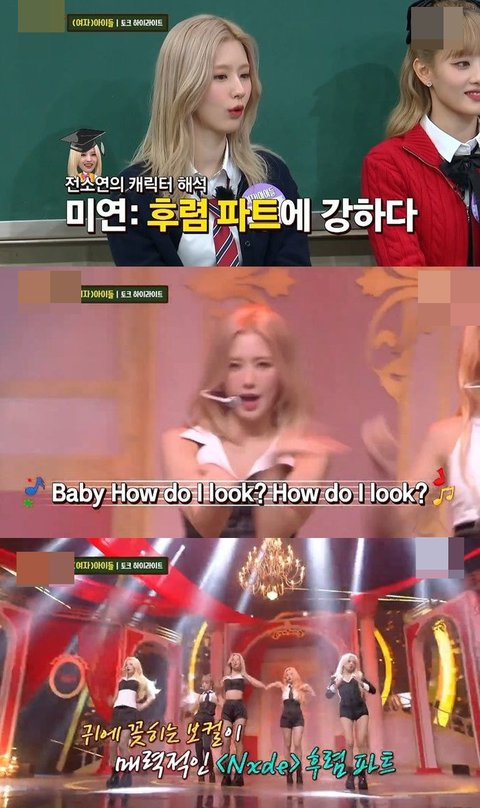 Soyeon: Miyeon is strong at singing the chorus. 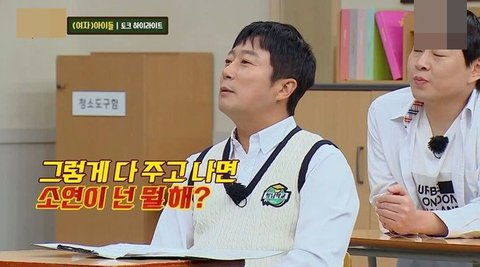 Host: Once everything is given out like this, what does Soyeonie do? 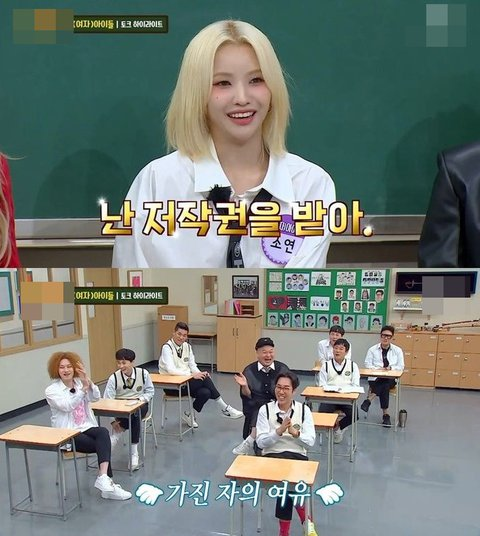 Soyeon: I receive the copyrights.

*The freedom of the possessor* 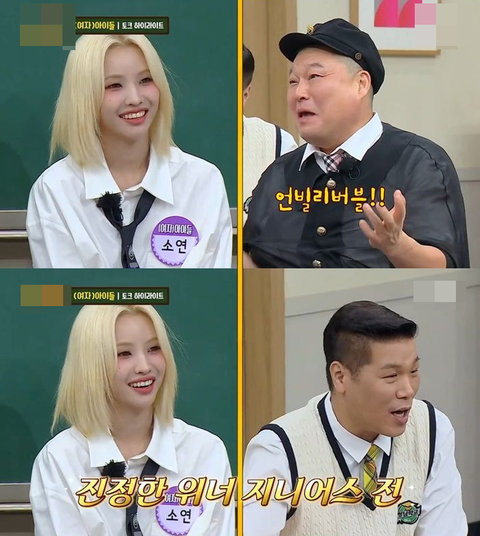 *The real winner is genius Jun*

I think that she uses Minnie’s voice especially well

To the comment below, she gives the members a part that they would pull off and does the rapping. The title tracks are short but she has to put in the rap and must be doing her best to distribute the parts that the members can pull off. Seems like there are still kids going on with their bullsh*t

These guys are still accusing her of being greedy for partsㅋㅋ you guys don’t even know who had the most part in Wonder Girls when all of Korea knew Sohee because of her one ‘Omona’ ㅋㅋㅋㅋㅋㅋ Even in Twice, everyone remembers Sana’s ‘Shashasha’ no?? Instead, the member who isn’t given the killing part should be the one that people should be empathizing with. You guys are still nitpicking about part distribution… I think that Soyeon is being pretty generousㅋㅋㅋㅋ

I can acknowledge her skills but can she clarify the plagiarism a bit?..

But doesn’t Soyeon have the most part..?ㅋㅋ