Search
In the beginning sequence, thye’re all liking IG and Tik Tok

The most dumbfounding part

Without sound and just looking at the gifs, you’d think they’re doing a cover of Cookieㅋㅋ F*ck

Even the MV vibe is similar

Seriously I’m writing this post because I’m so dumbfounded

Attention dropped on July 22nd and Cookie August 1st, they had more than enough time to copy. This team was only finalized on September 25th, so they shot the MV only a month later 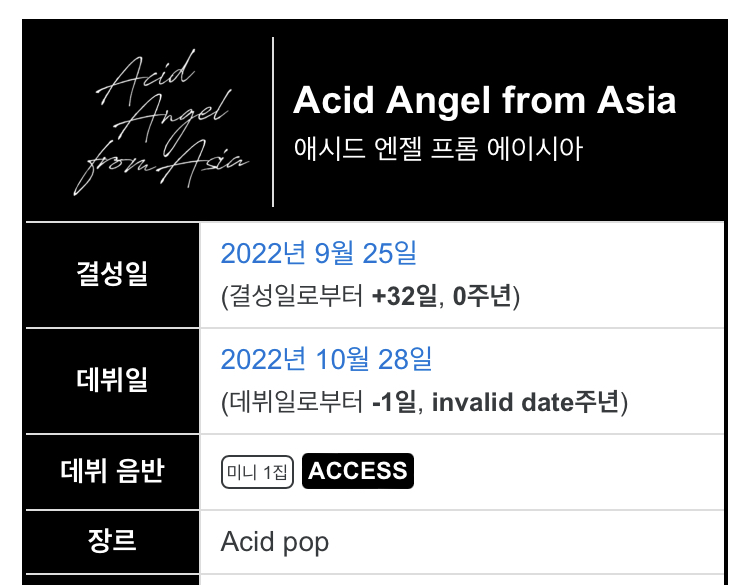 People calling this plagiarism, that move they’re doing in the chorus is one of the most popular moves on Tik Tok’s challenges right now, aren’t you guys pushing it too much?

This song was already written by Jung Byunggi back in 2019 and it’s the same producer as LOONA, of course the concept may be similar

But NewJeans only debuted not long ago, is it possible to plagiarize them…?

The person who made the group also produced LOONA during their debut. And this group was already under preparation back in 209… I’ve seen that move on Tik Tok too so I don’t know

Ah so is there a patent on that move because a big agency did it?? ㅋㅋㅋㅋㅋ The handphone scenes were already popular even during Twice and Fromis_9 days, smart phones generation has already arrived, you guys are just taking anything and bullsh*tting at this point