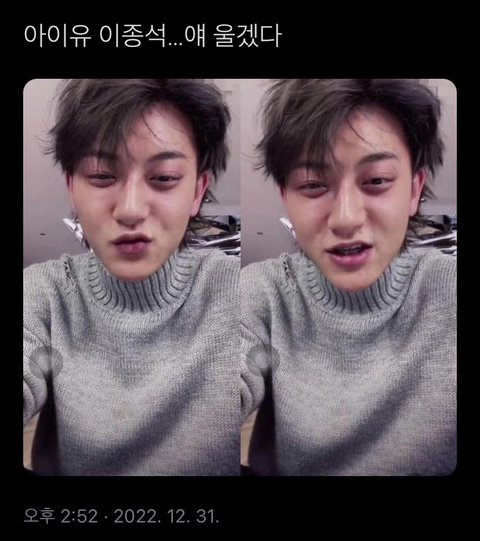 + For the kids who don’t know about him, he’s Huang Zi Tao, and he debuted in Korea but became a pigeonㅇㅇ He said that he had an ankle surgery and that he had to go back to China, but he was caught walking on both feet in China

So the generation of people who don’t know who he is really came… If this was in 2014-2015, it would’ve been crazy 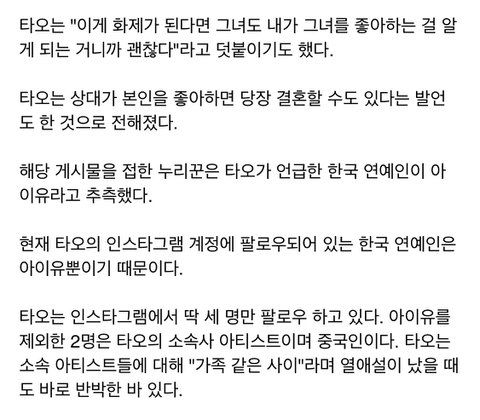 Tao: If this becomes the talk of the town, this girl will know that I like her, so I’m okay with it.

Tao said that if he likes someone he can marry them right away.

At that time, Tao mentioned that he was referring to a Korean celebrity.

Currently, Tao only follows one Korean celebrity and it’s IU.

Tao is only following 3 people on his IG. Aside from IU, the other 2 are his company’s artists. Tao says that this labelmates are like family to him refuting the dating rumors.

Sigh F*ck I liked him s much 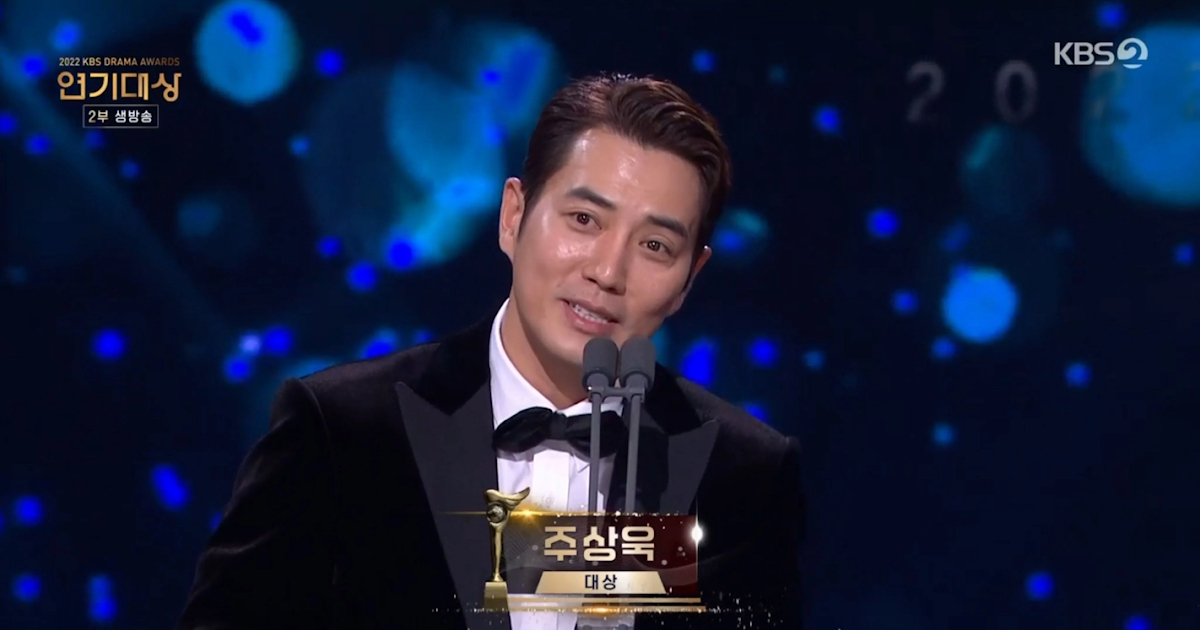