In the same generation, there are a lot of groups that are specialized in performance, such as Le Sserafim and NMIXX so I’m confused as to why it had to go to IVE…

The fact is that IVE’s song and star factor are good but but if you look at the performance, they are the weakest of the 4th gen…? Nonetheless, Ahn Yujin is carrying and is responsible of their dance

Am I the only one who doesn’t know the meaning of “performance”?

No but whether it’s performance or something else, they always give awards based on results so… 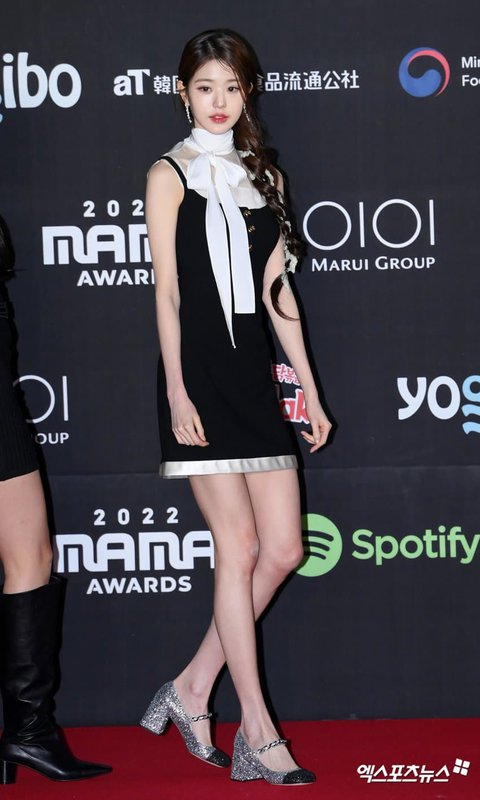 How did Starship find these two… they both have small faces, have similar heights and have long legs…. it’s to the point where I’m wondering if they were picked because they would look good standing together 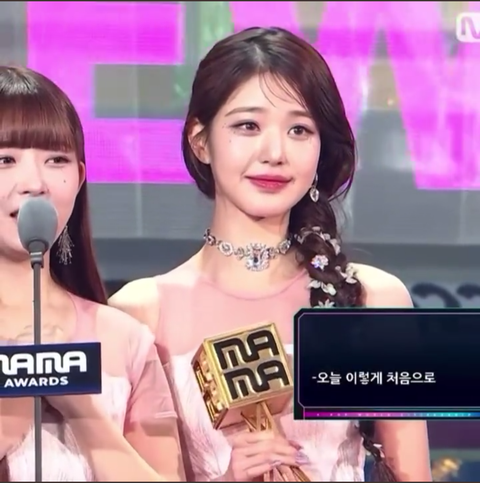